Israel came under heavy rocket fire again Thursday, two days after terrorist groups in Gaza breached a ceasefire agreement hours before it was due to expire and a new one expected to take its place.

Since midnight, 58 rockets and mortar shells were fired from the Gaza Strip at Israel. 48 of which fell inside Israel, 1 malfunctioned and 9 were intercepted.

Rockets continued pounding southern Israel at noontime Thursday, with 6 rockets hitting Eshkol, 2 near Ashdod, one in Kiryart Malachi, one in Sdot Negev and one near Ramle.

Overnight, 2 rockets were intercepted over Ofakim.

In Eshkol, a man in his 30s sustained serious chest wounds when he was hit by rocket shrapnel. 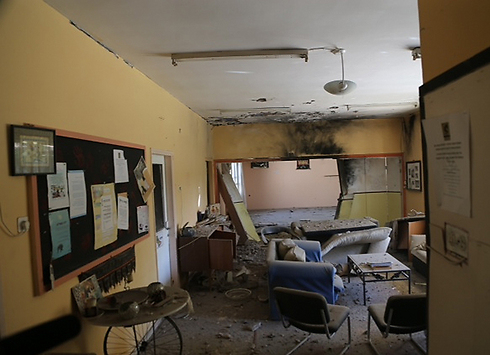 The man, who was at the kibbutz children's house with his wife, pushed one of the nursery teacher and a child into the safe room, saving their lives. Three-year-old children live in the children's house that was hit.

"I saw a lot of blood and he looked at me. He was so strong - he was really worried the kids would see him this way," the teacher told Ynet.

"The wounded is likely one of the children's father. He actually shielded the children with his body," Magen David Adom paramedic Oren Wecht said.

"While the siren was still blaring, there were at least 6 rockets hitting the kibbutz. The children were staying in a bomb-protected area at the time. An adult who was with them gathered them all in one of the rooms and kept them away from any doors and windows. In that he actually saved the children," the head of the community in the kibbutz said.

Damage was caused to different structures in the community, including the children's house.

Since the rocket fire resumed Tuesday evening, Israel says there have been 223 launches, of which 170 have landed in primarily open areas. Just seven rockets have struck built-up areas and the Iron Dome defense system has intercepted 37.

Despite Hamas threats Wednesday that it would target Ben-Gurion International Airport as of 6am Thursday morning, the site continued to operate as normal.

As a precaution, the departure of seven flights was delayed in 10-25 minutes. "We're ready for any scenario," the Israel Airports Authority (IAA) said. 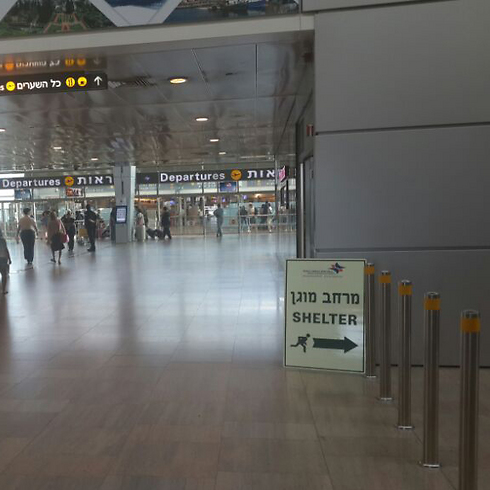 "Hamas has been trying to disrupt the activity at Ben Gurion Airport since the beginning of the fighting," IAA spokesman ‏‎Ofer Lefler said. "The terror organizations said that from day one of fighting. Operating the airport in wartime is a result of planning, thought and investment of resources by the IAA, the Air Force, the defense establishment and Ben Gurion Airport."

Lefler went on to say that "the State of Israel has invested many resources in the physical defense of the airport. In addition, the takeoff and landing routes have been changed, and the control tower is working under special procedures."

Abu Obeida, the spokesman for Hamas' military wing, cautioned international airlines against flying into Israel starting Thursday, suggesting hostilities may continue. Earlier in the conflict, airlines suspended their flights into Israel after a rocket landed in a town near Israel's main international airport.

On Wednesday, 168 rockets were fired from the Strip at Israel, the most that has been fired in one day. The heavy barrages Tuesday night followed what Hamas called a "massacre", when IAF jets struck a house in Gaza City, killing the wife and infant son of Hamas military Mohammed Deif. It is still unclear whether Deif was also killed in the strike, although an unnamed Israeli intelligence official told Fox News on Wednesday that Israel believed he was dead. 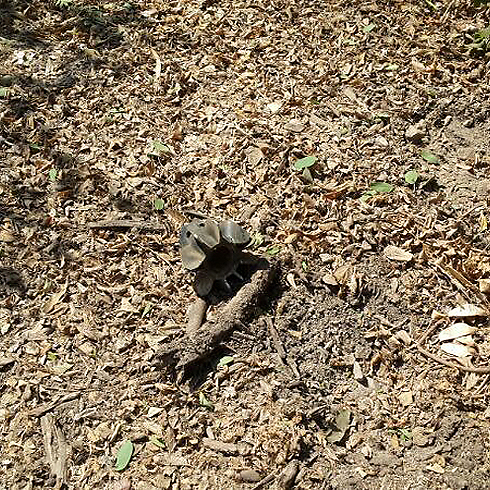 The Eshkol Regional Council broke a dubious record of its own, when it passed the 1,000 rockets mark on Wednesday, fired since the beginning of the recent escalation on the Gaza border.

On Wednesday, 55 rockets and mortars exploded in Eshkol, a record for amount of rockets in one day.

Kerem Shalom, a kibbutz under the jurisdiction of Eshkol, suffered the most overall hits - 150 rockets exploded in its area.

Communities on the border fence, like Ein HaShlosha and Kissufim, heard the Code Red alarm some 250 times since the beginning of the current conflict.

Some communities were not hit by rockets, but because they were in the rockets' range, their daily lives were disrupted some 40 times with Code Red alarms.