Gadi Yarkoni, who lost both his legs in summer war, travels in secret to present testimony to UN inquiry into Operation Protective Edge.

Israel is officially boycotting the Schabas Commission, which is investigating the events of Operation Protective Edge. But the voices of Gaza border community residents will be clearly heard in the conference hall in Geneva thanks to two heroes of the 50-day war: The economic coordinator of Kibbutz Nirim, Gadi Yarkoni, who lost both his legs from a mortal shell hit, and Eshkol Regional Council Chairman Haim Yellin.

A delegation of residents from the western Negev, including Yarkoni and Yellin, has secretly embarked to Switzerland, and was expected to testify Wednesday before the committee convened by the UN Human Rights Council.

Gadi Yarkoni before his release from hospital. (Photo: Yuval Chen)

The representatives equipped themselves with testimony collected from residents of the south who were hurt in the operation, including Anat Melamed, the widow of Shahar Melamed from Kibbutz Nirim, who was killed together with security chief Ze'ev Etzion in the incident that wounded Yarkoni, a few hours before the ceasefire. The delegation will return to Israel on Thursday.

The delegation is not an official one, having been created by the International Association of Jewish Lawyers and Jurists. The Prime Minister's Office and the Foreign Ministry gave the green light for the delegation's departure, but unequivocally clarified for its members that they would be testifying as Israeli citizens and not as official representatives of the state. Behind the scenes, however, official sources encouraged Israelis to testify before the committee.

The Schabas Commision said these would not be the first Israelis to testify before it. "We have heard many witnesses both from Israel and from the occupied Palestinian territories," the commission said on Tuesday. The commission refused to give details about the testimony in order to "protect the witnesses".

Israel refuses to cooperate with the commission, arguing that it is biased and has decided in advance that Israel committed war crimes. Political sources claim that its chair, Canadian professor William Schabas, is markedly anti-Israel, whose opinions border on anti-Semitism. 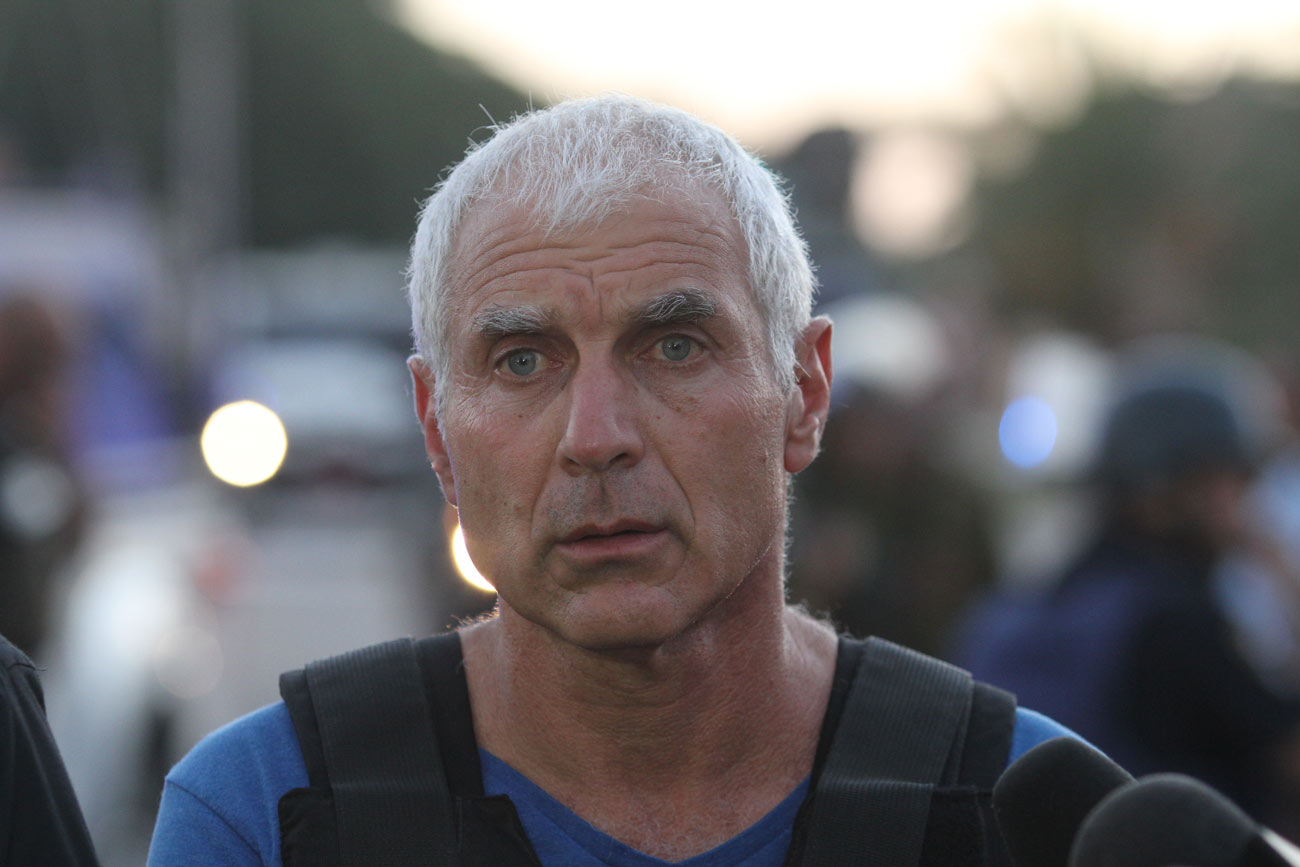 "This man has obsessively involved himself with Israel since 1984, and declared that his goal is to write a report that will serve as a draft for a complaint to the International Criminal Court in The Hague," said a source in Jerusalem. Members of the commission were not allowed to enter Israel or the Gaza Strip, and the testimony was collected in Geneva and Amman. Palestinian organizations for human rights published a statement weeks ago arguing that the commission's findings will be worthless if it is not allowed access to Gaza.

Israel also did not cooperate with the Goldstone Commission, which investigated Operation Cast Lead in 2009, but did provide the commission with a report responding to its complaints. It is currently unclear whether this would be repeated with regards to the Schabas Commission.

The Schabas Commission is scheduled to present its findings to the UN Human Rights Council on March 23, about a week after Israeli elections. A statement said the commission is open to receiving material, testimonials, and documents until the end of January.

Foreign Ministry Spokesman Emmanuel Nahshon said Tuesday that "the Schabas Commission was born in sin, and its continuing activity is a demonstration of hypocrisy and lies. The commission was appointed by the UN Human Rights Council, a body known for its vilification of and hatred for Israel.

"The commission's mandate is twisted, and its chair is committing a fundamentally unjust sin by already expressing his opinion on Israel, and determined in advance that Israel committed war crimes. If Schabas were a decent person, he would have had to resign a long time ago. Nevertheless, Israel will not prevent any Israeli citizen from having their say before international bodies and institutions."