Politico says some members of Congress may not attend PM's address as some urge House Speaker to reschedule.

Dozens of Democrats in the US House of Representatives have been threatening to skip Prime Minister Benjamin Netanyahu's March 3 address to Congress, Politico reported on Tuesday. “We defer to Democratic members if they’d like to attend or not,” a White House aide told Politico. The office of Vice President Joe Biden declined to comment on the matter, the report added.

According to Politico, Rep. Steve Cohen (D-Tenn.) was considering skipping the speech. 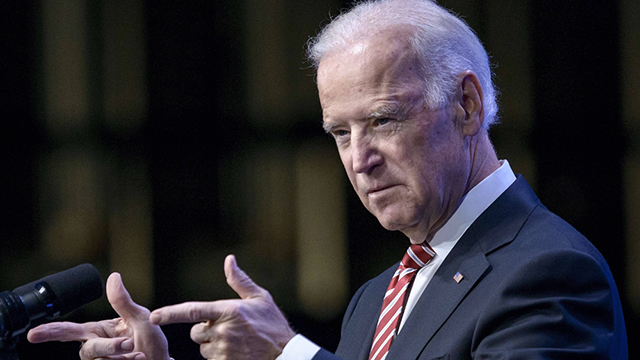 US Vice President Joe Biden (Photo: AFP)
“I just don’t know if it’s the proper response or not,” Cohen said. “But I just think it’s a mistake and it might be a proper protest. But I haven’t made that definite decision.

"With his election being so soon, and with the negotiations we have going on with Iran, he’s put himself in a political situation here that’s probably adverse to the best interest of Israel.”

The report said Rep. John Yarmuth (D-Ky.) claimed “hadn’t thought about” whether he would attend.

According to Politico, Yarmuth said it wouldn't be an official boycott if he didn't attend, but that the speech may not fit into his schedule. "But I don’t really blame Netanyahu — although I’m not a fan of Netanyahu — but I don’t blame him for coming.”

Politico added that while J Street, the leftist Israel advocacy group in the US, has refrained from urging politicians to skip the speech, it sent two mass emails promoting a letter from Cohen and Rep. Keith Ellison (D-Minn.) asking Boehner to reschedule the speech until after the Israeli elections.

“Momentum is on our side — and it’s growing,” J Street executive director Jeremy Ben-Ami wrote in an email. “Make it clear that Netanyahu’s speech shouldn’t go forward as planned.” 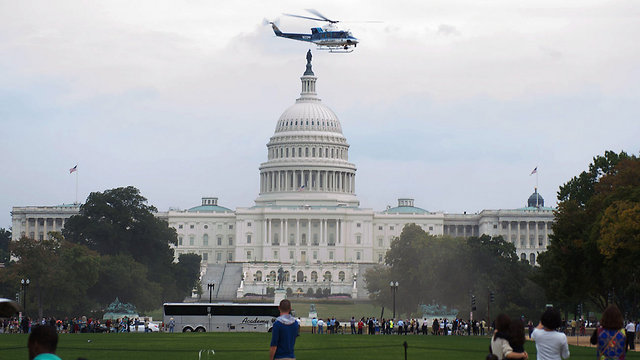 The US Capitol building (Photo: Reuters)

Some Democrats confirmed that they would be present at the speech, said Politico. House Minority Leader Nancy Pelosi (D-Calif.), criticized the decision by House Speaker John Boehner (R-Ohio) to organize the speech without first informing the White House, but according to Politico, her spokesman said she would attend.

Pelosi previously suggested that the speech could potentially interfere with talks over Iran's nuclear program, saying "could send the wrong message in terms of giving diplomacy a chance."

In late January, Fox News aired a segment in which hosts criticized the planned speech. During a conversation between anchor Chris Wallace and presenter Shepard Smith, the two agreed that Netanyahu's strategy an example of "dicey politics".

The segment opened with Wallace quoting former US ambassador to Israel Martin Indyk in the New York Times: "Netanyahu is using the Republican Congress for a photo-op for his election campaign and the Republicans are using Bibi for their campaign against Obama..."

Indyk stressed that, "Unfortunately, the US relationship will take the hit. It would be far wiser for us to stay out of their politics and for them to stay out of ours." Wallace said he agreed with Indyk, "100 percent."