According to new data, Israel is third in world for US-registered patents, with local branches of American firms leading the way.

The numbers for 2014 mean that Israel remains third in the world in terms of US-registered patents, ahead of Sweden, Germany, the Netherlands, France, China and South Korea, and behind only Japan and Taiwan. 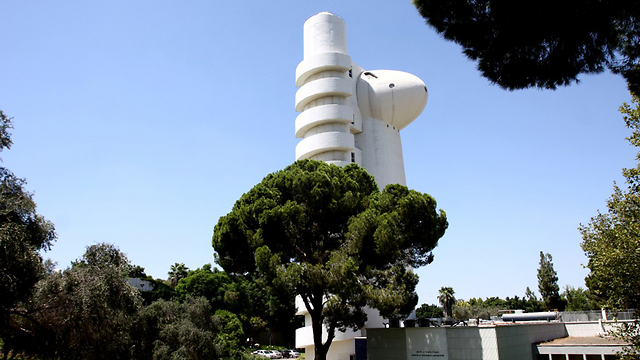 The BDICoface figures show that the leading Israeli-based companies in the field are in fact local branches of American technology firms – Intel, IBM, Marvell, SanDisk and HP.

These are followed by Tel Aviv University's research institutes and the Weizmann Institute.

"The government must continue to nurture the issue through investment in technological education, improvement of infrastructure, and incentives for global hi-tech companies to carry on opening R&D centers in Israel," said Tehila Yanai, a managing partner at BDICoface.