US president tells Telemundo 'there is an opportunity here for diplomacy; I hope Iranians take advantage of it'

President Barack Obama said on Tuesday that Iran's new President Hassan Rohani appears to want to open a dialogue with the United States and that he is willing to test whether this is the case.

Obama's comment in an interview with Spanish-language network Telemundo was the latest indication the president would like to jump from the crisis over Syria's chemical weapons to a new search for a diplomatic deal to ensure Iran does not develop a nuclear weapon.

Last weekend, Obama revealed he and Rohani had exchanged letters about the US-Iran standoff. Both leaders will be at the UN General Assembly in New York next week, although White House officials say they are no current plans for them to meet. 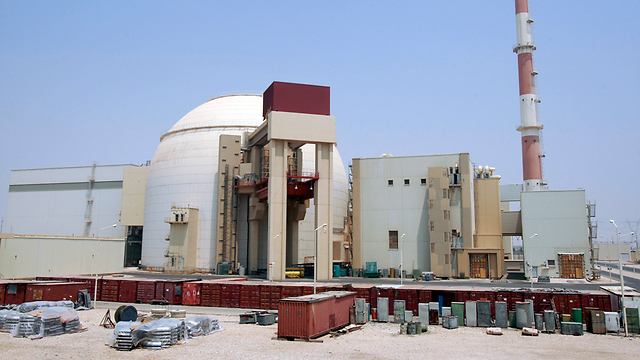 "There is an opportunity here for diplomacy," Obama told Telemundo. "And I hope the Iranians take advantage of it."

Obama ran for president in 2008 in part by vowing to open a dialogue with Iran.

But there has been no breakthrough and sanctions by Washington and the United Nations to weaken Iran's economy have gradually been increased to try to pressure Tehran to give up a nuclear program that it denies is aimed at building a weapon.

"There are indications that Rohani, the new president, is somebody who is looking to open dialogue with the West and with the United States, in a way that we haven't seen in the past. And so we should test it," Obama said.

Since the surprise election in June of Rohani, a centrist cleric, officials from both countries have made increasing hints that they are open to direct talks to seek an end to the decade-long nuclear dispute.