The military stopped short of calling the assault a "terror attack," saying that an investigation was still underway. It said troops set up roadblocks, searched the area and five Palestinian suspects were later arrested.

Omer said that at around 1 am she and her husband heard suspicious noises outside their home in the northern Jordan Valley community of Brosh Habika. The man was attacked by the Palestinians as he stepped outside to investigate, she said.

The wife, who witnessed the scene from the widow and fled the house, apparently phoned an acquaintance, who contacted the police while the woman was crawling through the bushes. During her escape the woman tripped and sustained cuts from a barbed wire fence. 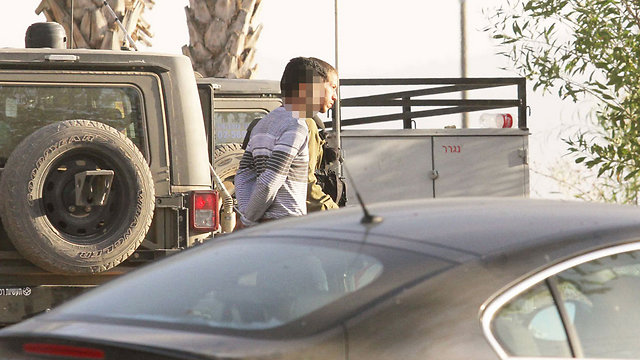 Monique made it to a nearby road and stopped a passing car for help. She was evacuated to the Emek Medical Center in light to moderate condition at around 3 am.

She reportedly told paramedics, "Don't worry about me; go to him (her husband), save him."

Monique at the hospital

In the hospital Monique said her husband "was a military man for a long time; an amazing man, amazing father, amazing grandfather and amazing husband. There is no one who did not love him or connect with him. How they managed to do this to him, I do not know. They surprised him. I don't know."

Magen David Adom paramedic Roni Na'ani said: "We received a call from a woman who said she and her husband were attacked in their home and that she managed to escape and stop a car on the road for assistance. I immediately dispatched and ambulance and security forces to the scene. 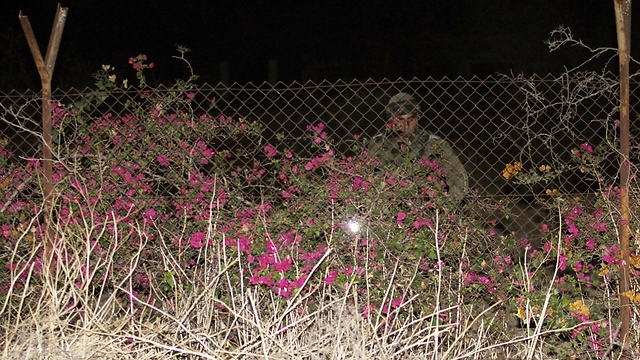 Another paramedic, Yisrael Sela, said the woman was "very upset and suffered injuries to her arms. We treated her at the scene and then evacuated her to the hospital. Meanwhile, an IDF medical team arrived at the home and treated the husband." 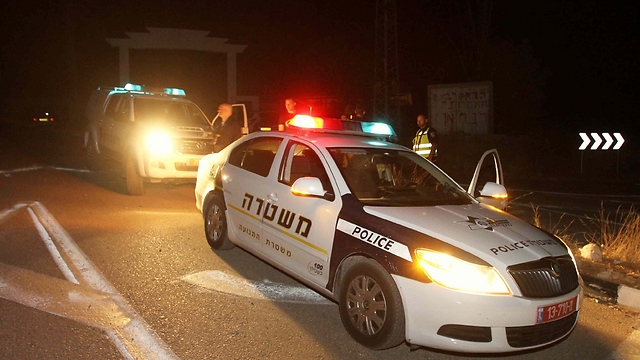 Large IDF forces that were alerted to the scene detained five Palestinian suspects during a search of the area. The IDF estimates that the murder was nationalistically-motivated, but since the assumption is based on the wife's testimony alone, other possibilities are being examined, including the possibility that the murder was a criminal act. 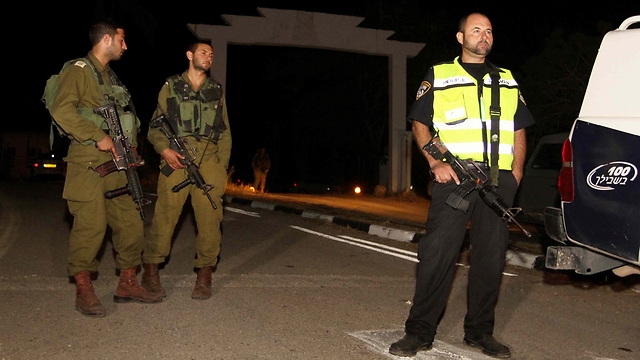 Following the murder, the IDF declared Brosh HaBika a closed military zone. "The murderers knew what they were facing and came determined to carry out their plan," an army official said.

The head of the Jordan Valley Regional Council, David Elhayani, said the victim "struggled with the murderers, who shouted in Arabic and Hebrew. The woman, who was lying on the couch, escaped."

The incident occurred less than a week after a nine-year-old Israeli girl was stabbed while playing in her yard in the West Bank settlement of Psagot. She suffered mild injuries.

The series of terror attacks in the West Bank began towards the end of September, when IDF soldier Tomer Hazan was murdered by a Palestinian who had worked with him at a restaurant in Bat Yam. Two days later, IDF Staff Sergeant Gal Kobi was shot by a Palestinian sniper in Hebron.