'IDF performed 1000s of operations in Syria over past year'

Head of IAF Air Division says strike in Syria on Saturday 'was very broad and it will have an effect on their decision-making process,' noting Iranian and Syrian forces 'were hit very seriously'; IAF helicopter pilot who downed Iranian drone: 'The squadron was scrambled to defend the nation’s skies.'

The head of IAF Air Division, Brig. Gen. Amnon Ein Dar said Sunday the IDF has carried out thousands of missions in Syria in the last year alone.

Speaking from the Tel Nof Airbase, Ein Dar also noted the IAF was learning from Saturday's events, which began with the interception of an Iranian drone in Israeli territory followed by an IAF attack in Syria and the subsequent shooting down of an Israel F-16 plane.

Ein Dar said the IAF jets struck deep inside Syrian territory. During their mission, a large number of anti-aircraft missiles were directed at them and one hit its target, or near the target, forcing the pilots to bail. 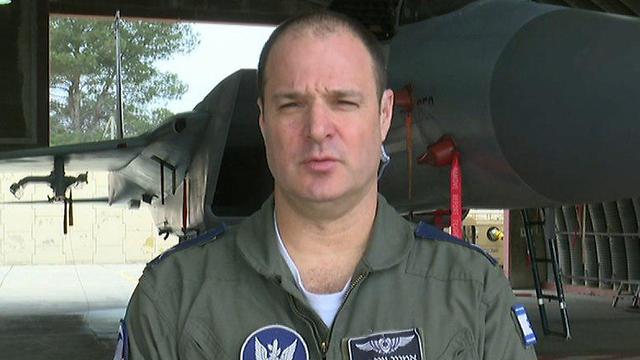 "In this instance, our aircraft was hit; we are of course unsatisfied and we will study the incident and learn for the future," he told Ynet in an interview.

In his view, the strike against Syrian air defenses was a very significant event: “There has not been such a strike since 1982; it was very broad and it will have an effect on their decision-making process. I assume that they will continue to attempt to defend themselves, but they were hit very seriously and the indications of that are only beginning to come to light this morning, despite their attempts to conceal it.”

He also noted Israel's own air defenses are not meant for intercepting other air defense systems, “We have the capability… but this was not the place.”

The IDF's working assumption, Ein Dar explained, is that this was not a planned Iranian ambush intended to drag Israel into an operational blunder. Rather, the belief is that the Iranians assumed that they could succeed in sending the drone without the IDF defenses noticing and they were mistaken.

According to Ein Dar, “The drone was of top quality technology, it was a copy of an American drone that fell into their hands.” He added: “The Iranians are operating in Syria and we therefore hit them in addition to intercepting the drone; and we will continue to do so wherever we find them.”

And, indeed, based on photos of the downed drone, it seems to have been an imitation of an American stealth drone that was felled over Iran in 2011. Aviationist Magazine noted that the drone is based on the American RQ-170 model, which is manufactured by Lockheed Martin and was nicknamed the Beast of Kandahar for its intelligence gathering over the Afghan city.

The Iranian drone took off from Syria and spent 1.5 minutes in Israeli skies after crossing the border in the northern Jordan Valley region.

Although multiple aircraft were scrambled to intercept the drone, an Apache helicopter was chosen for the task as its speed is similar to that of the drone’s as well as for its optical capabilities. 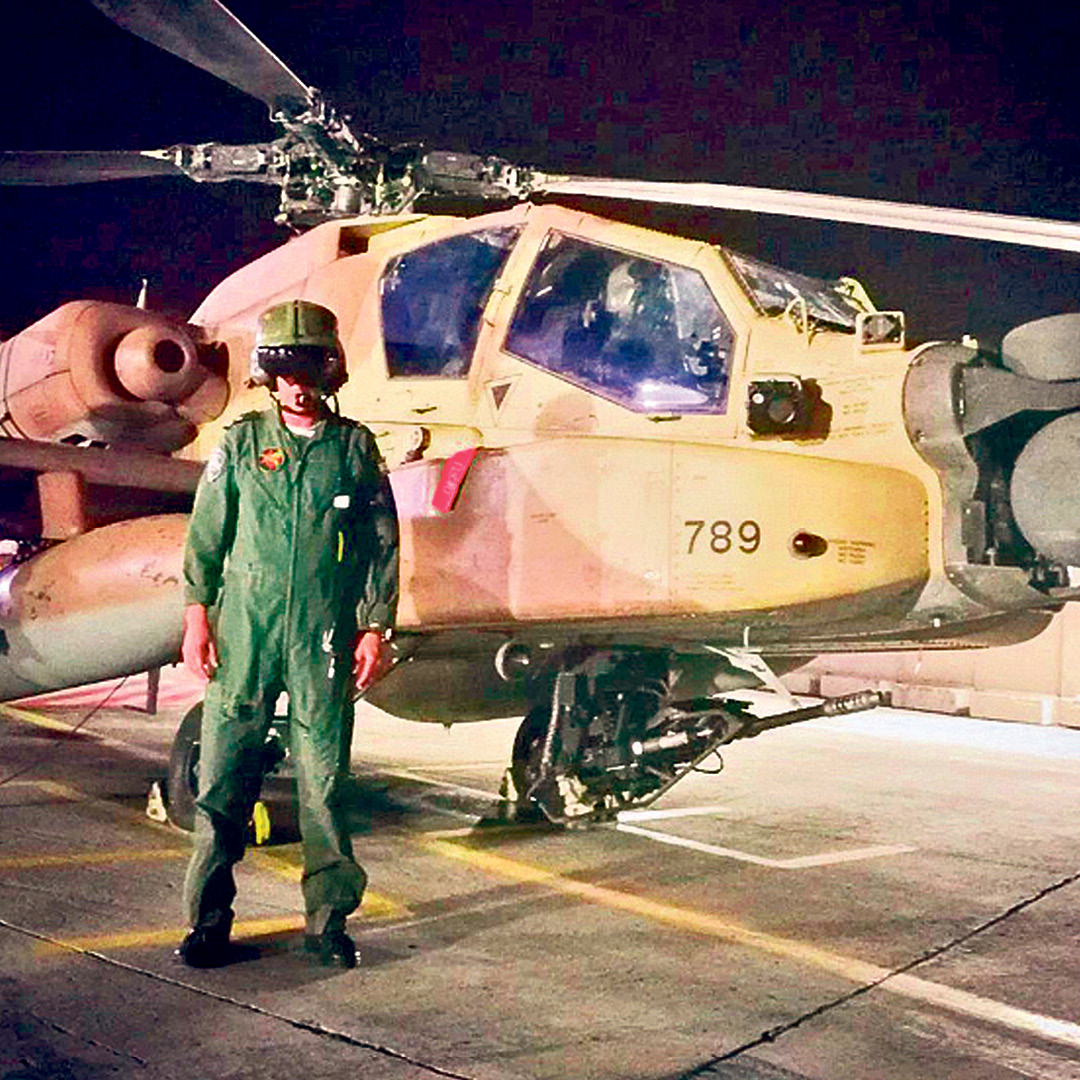 “The squadron was scrambled to defend the nation’s skies. We detected it as an Iranian drone and when it crossed the border we brought it down over Israeli airspace,” said Lt. Col. L., the commander of the 113th Air Squadron (the “Wasp”), which intercepted the Iranian drone.

The IDF will now study the downed Iranian aircraft to better understand the Iranian arsenal.