The PA had been indirectly paying the families of the "martyrs" for four years, but has now decided to pay directly. The move comes after the US passed last Friday the Taylor Force Act—which halts economic aid to the PA until it ceases paying stipends to terrorists and to the families of deceased terrorists—as a show of defiance against the Trump administration and its new clamp down.

The legislation was named after a 29-year-old American military veteran fatally stabbed by a Palestinian while visiting Israel in 2016.

Defense Minister Avigdor Lieberman said that the move showed PA President Mahmoud Abbas to be an unmasked abettor of terrorism.

“Abu Mazen supports terror and has removed his mask. We will act to make a quick decision to offset the salary funds that Abu Mazen transfers to terrorists and stop this absurdity,” Lieberman wrote on his Twitter account, using Abbas’s nickname. 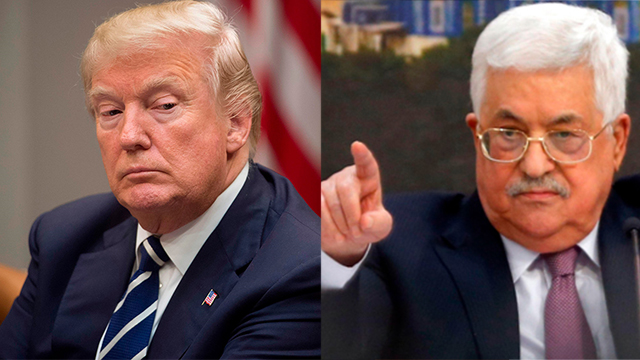 The total sum of the payment scheme was published in the PA budget reports for 2018, and exposed by Palestinian Media Watch.

According to the report, the PA will earmark NIS 550 million as stipends for Palestinians imprisoned in Israel, as well as NIS 687 million for the families of terrorists who were killed while carrying out terror attacks or in attempted attacks against Israel.

In 2014, the PA closed the government Ministry for Prisoner Affairs, a move which stemmed from international furor over the fact that funds donated to the PA, which are used, among other things, to fund the government's activities in Ramallah, also reach the ministry responsible for financing terrorists.

In order to circumvent this, the Palestinian Authority for Prisoner Affairs, which was classified as a body technically subsidiary to the Palestine Liberation Organization (PLO) and not directly to the PA, was opened that year.

Back then, the PA accepted the budget for the prisoners from the Palestinian National Fund (the economic branch of the PLO) and it has since been used as the body that pays the salaries of families of prisoners and martyrs.

In the past, in an attmept to absolve themselves of responsibility for paying the families’ salaries, the PA ensured that the money was transferred via the Palestinian National Fund since the body is not directly attached to the PA.

However, with the passing of the Taylor Force Act, the PA decided to stop paying indirectly by hiding behind other bodies to transfer the money to the Palestinian Authority for Prisoner Affairs, and has chosen to pay directly from its annual budget.

It can be presumed that the decision was taken due to predictions made in Ramallah that the Taylor Force act would be approved by the US Senate. 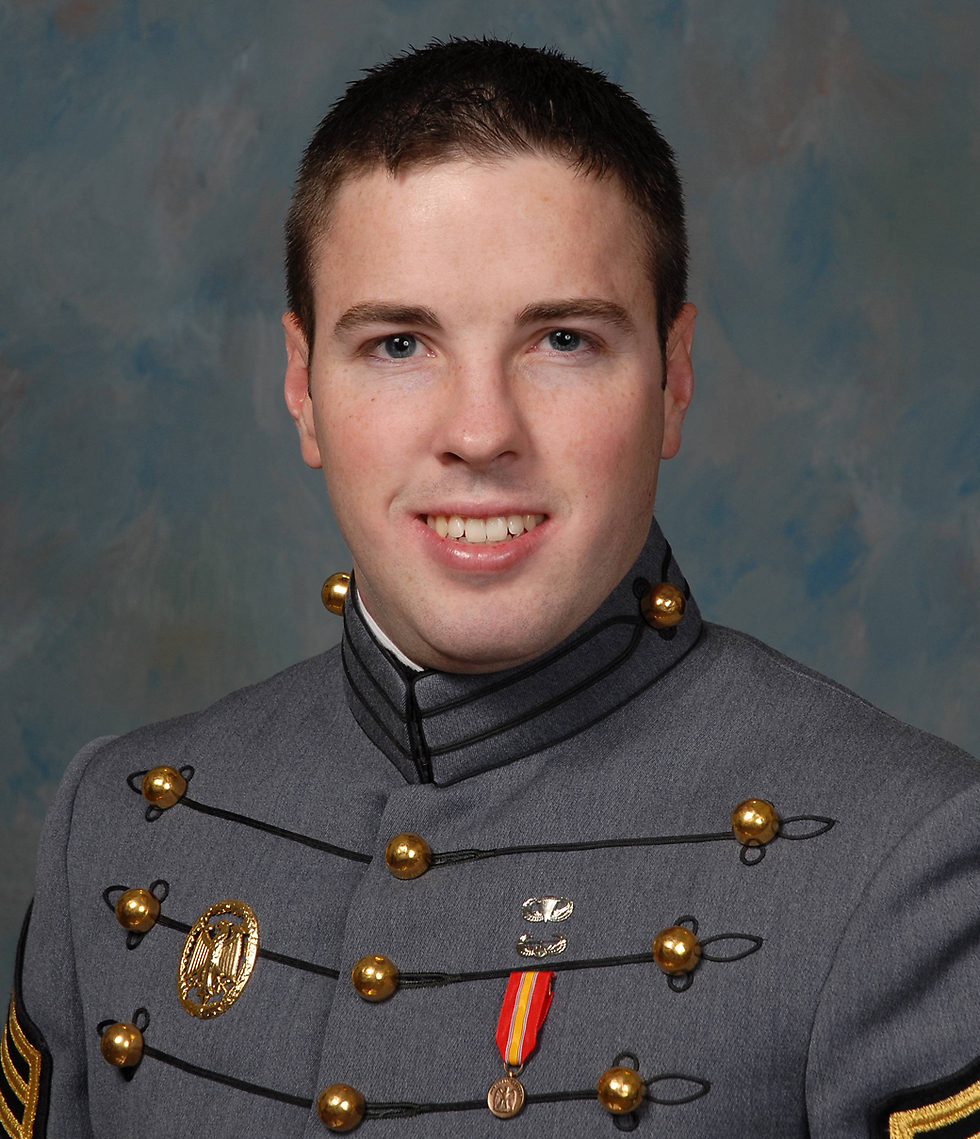 The PA's operating budget stands at NIS 15.5 billion in 2018. The total expenditure allocated by the PA for the payment of salaries to families of terrorists stands at NIS 1.2 billion, which constitutes a little over 7 percent of the annual budget.

For the sake of comparison, the overall budget for the PA’s Health Ministry, which serves around five million people in the West Bank and the Gaza Strip, stands at a total sum of NIS 1.8 billion—NIS 600,000 more than that which is handed out to families of terrorists—even though the latter constitute a tiny minority of the general public.

A year ago, Defense Minister Lieberman declared that the Palestinian National Fund was a terrorist organization since it acted as the conduit for funneling salaries intended for the families to the Authority for Prisoner Affairs.

The information that was published was transferred to the chairman of the Knesset Israel Victory Caucus (KIVC), Yisrael Beytenu MK Oded Forer.

Forer will raise the matter before the heads of the lobby which is working alongside a similar pressure group in the US Congress and before Congressman Doug Lamborn, who sponsored the Taylor Force Act, in a bid to ensure that it is brought to the immediate attention of the American authorities and to make sure that the new law is swiftly implemented.

“The fact that the PA is proud of its salaries to terrorists is the official response of Abu Mazen to the Taylor Force Act passed in the US and this is indeed a slap in the face to the Americans,” Forer said.

“There is no doubt that the new situation requires a response and illustrates the need for the American Taylor Force Act and the need to enact a similar law here in Israel.”