An Islamist insurgent-run radio station in Somalia says it is awarding guns, bombs and books to three children in a Koran recital contest.

Andulus radio station is run by the al-Qaeda-linked al-Shabab militia. 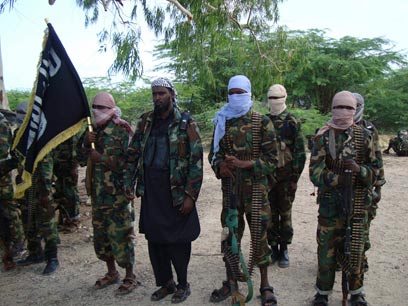 Al-Shabab is battling Somalia's weak, UN-backed government. The militants have recently been weakened by famine in territory they control.

Somalia has been plagued by violence and religious extremism, with a leader of the country's Islamist insurgency threatening late last year to attack the United States.

"We tell the American President Barack Obama to embrace Islam before we come to his country," said Fuad Mohamed "Shongole" Qalaf.