The killing of Osama bin Laden during a raid by Navy SEALs on his hideout in Pakistan was the top news story of 2011, followed by Japan's earthquake and tsunami disaster, according to The Associated Press' annual poll of US editors and news directors.

The death of bin Laden, the al-Qaeda leader who masterminded the September 11, 2001, terror attacks, received 128 first-place votes out of 247 ballots cast for the top 10 stories. The Japan disaster was next, with 60 first-place votes. Placing third were the Arab Spring uprisings that rocked North Africa and the Middle East, while the European Union's financial turmoil was No. 4.

The international flavor of these top stories contrasted with last year's voting – when the Gulf of Mexico oil spill was the top story, President Barack Obama's health care overhaul was No. 2, and the US midterm elections were No. 3. 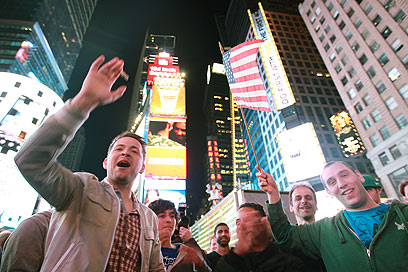 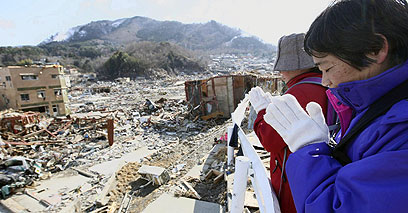 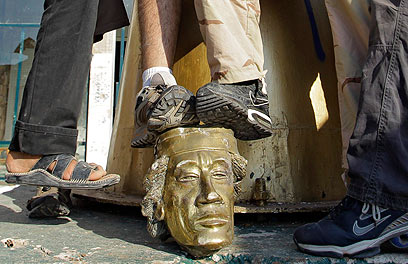 Among the news events falling just short of the Top 10 were the death of Apple Inc. co-founder Steve Jobs, Hurricane Irene, the devastating series of tornados across Midwest and Southeastern US, and the repeal of the "don't ask, don't tell" policy that barred gays from serving openly in US military.