Denmark announced Thursday it has suspended development aid to Egypt, in response to the "bloody events" sparked by a crackdown on the protest camps of supporters of the country's ousted Islamist president.

"Denmark has two projects in direct collaboration with the Egyptian government and public institutions, and they are now going to be suspended," Christian Friis Bach, the development aid minister told the Berlingske newspaper.

"It is in response to the bloody events and the very regrettable turn the development of democracy has taken" in Egypt, he added. 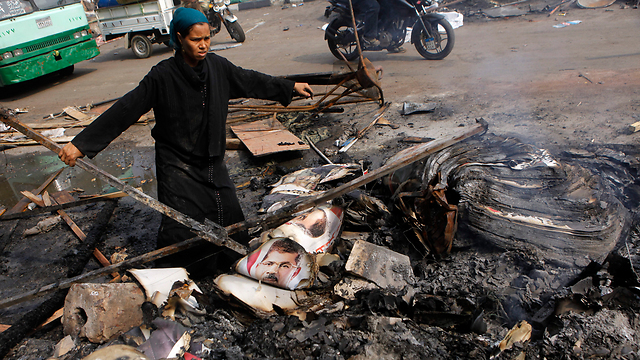 Friis Bach also called on the European Union to examine its aid to Cairo, and told the newspaper that Denmark plans to suspend its contribution to EU funding there. At least 300 civilians and 43 police have been killed in nationwide violence over the crackdown on deposed president Mohamed Morsi's supporters, Egyptian officials said Thursday.