German envoy to Britain warned that celebrations of British victory may cool relations between countries. 'Issues about who was guilty and all that should be left to historians,' says German official

A German envoy has urged Britons not to be too triumphant when they celebrate the centenary of the First World War over fears that it will cool relations between the two nations, the Daily Mail reported.

According to the report, he is understood to have concerns about how Britain marks the event, especially because of possible negotiations over Britain's future involvement in the EU. 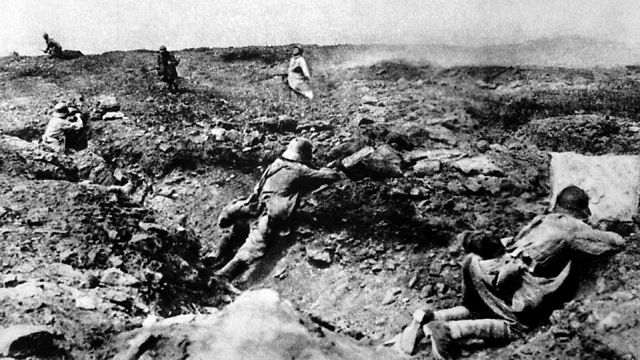 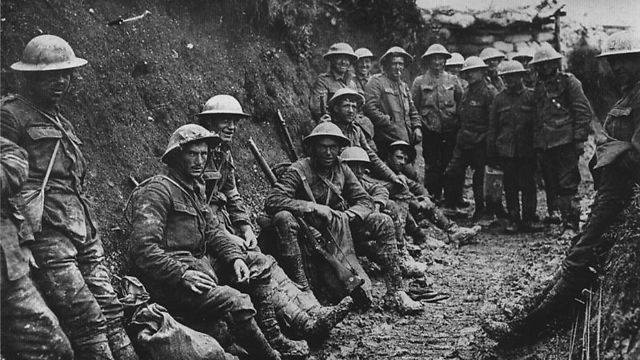 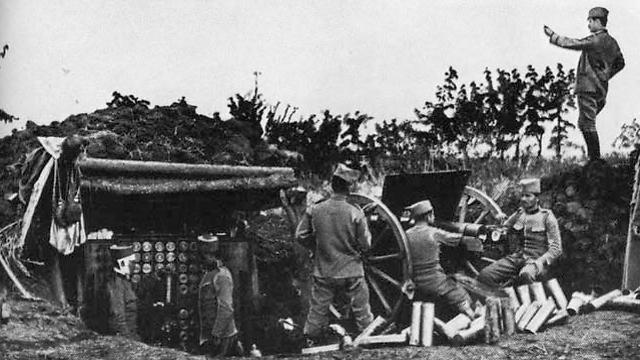 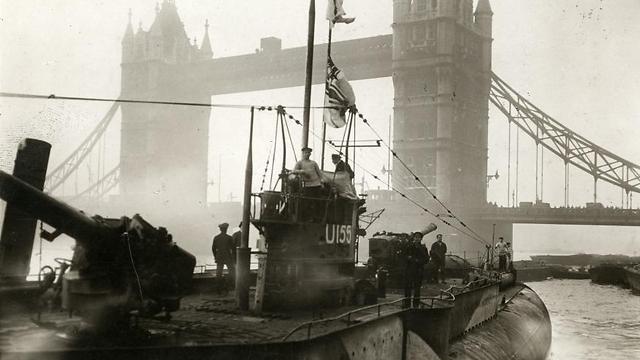 Norman Walter, head of press at Germany's London embassy, said not dwelling on issues like who was responsible for the conflict, would be "easier," the Daily Mail reported.

Instead, the celebrations should highlight the achievements of the EU in achieving peace across the continent after centuries of conflict. Many feel that the horror and carnage of the war are highlighted too much over British heroism Some commentators say the horrific aspects of the war too often overshadow the necessity and heroism of the conflict, said the Daily Mail. But Mr Walter says Germany, which is joining other countries' commemorations instead of holding its own, would struggle with that and instead suggested remembering those who lost their lives in the conflict. "We would love to join as many as possible. We would prefer not to have any celebrations, having lost.

What unites is that we lost millions of people."

"We can’t tell you how you should celebrate, but our feeling is that issues about who was guilty and all that should be left more or less to historians and shouldn’t feature dominantly in politician’s speeches," he told the Sunday Telegraph. He added that there is a different culture towards military events in Germany, and children will not take part in events, such as visiting battlefields, like those in Britain. A panel comprised of historians, religious leaders, ex-military and writers are advising the Government on the centenary of the First World War. One of the members is Oxford University's Sir Hew Strachan, who says he understands Germany's position, but said the landmark can't all be about "waste and futility." He added: "A lot of people fought and died thinking it was worthwhile. We need to respect what those motivations were."