Residents of the Nahariya and Akko region reported to have been hearing air raid sirens in the area at approximately 4:30 pm. Sounds of blasts were also heard, residents added.

It was cleared for publication that the Iron Dome missile defense system has successfully intercepted at least one rocket out of several that were fired from Lebanon at the Western Galilee region. Different media outlets in Lebanon have reported that two rockets were launched at Israel from the Al Kalila region in Tyre district in southern Lebanon.

The official Lebanese news agency NNC reports that four rockets were fired at Israel from the Tyre region in southern Lebanon.

The Lebanese President Michel Suleiman denounced the attack as “a violation of Lebanon’s sovereignty and of UN resolution 1701,” in remarks reported by NNA, and called on security agencies to pursue the perpetrators and bring them to justice.

Caretaker Prime Minister Najib Miqati said in a statement that the attack was an “attempt to destabilize the security of South Lebanon and turn Lebanon into a battle ground for settling disputes.”

Lebanon's Foreign Minister Adnan Mansour, the first to comment on the rocket launch on Israel, said that "dubious forces are attempting to heat up the situation in Lebanon." 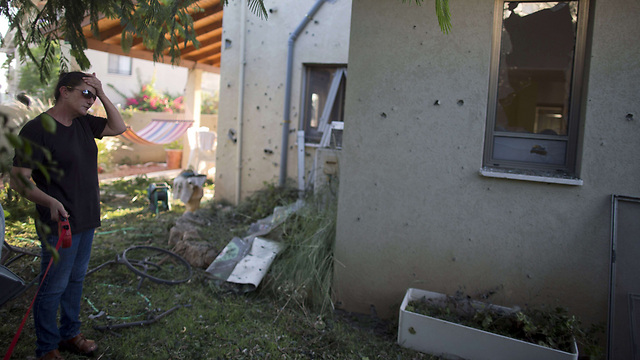 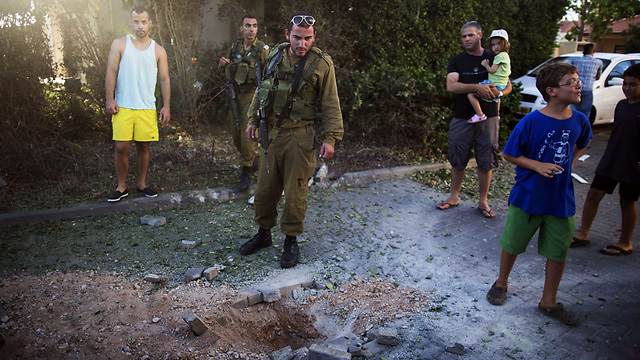 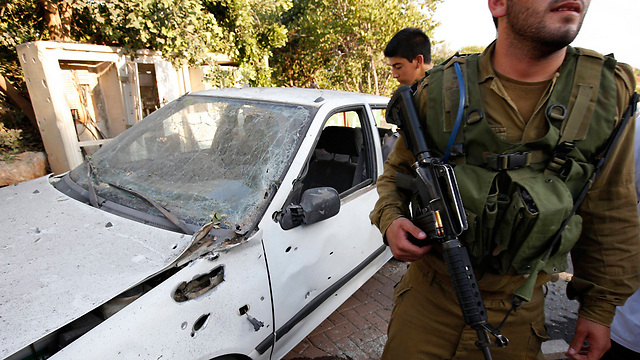 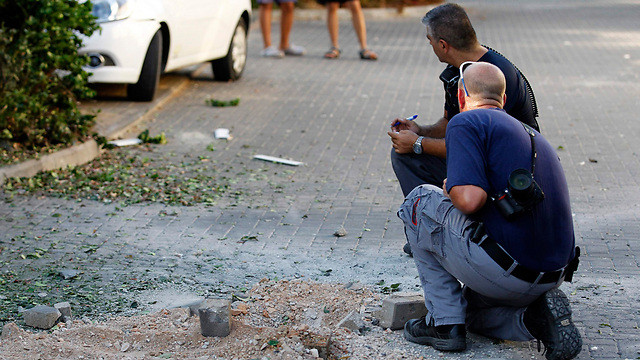 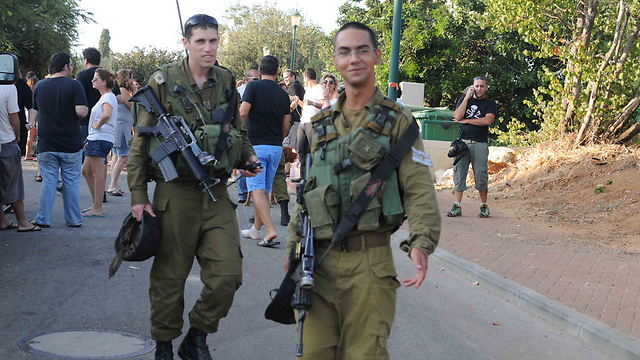 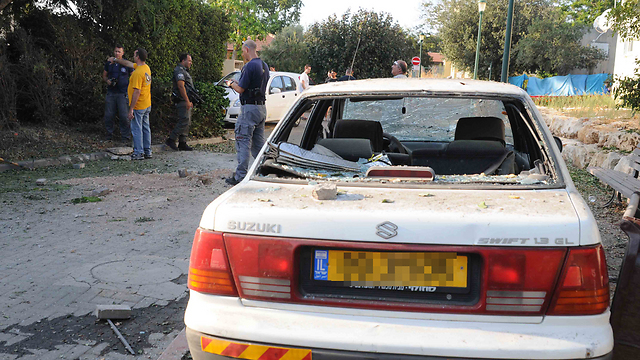 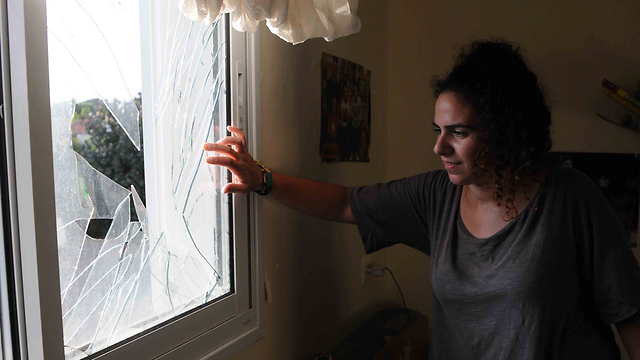 Several media outlets in Lebanon have reported that two of the rockets that were launched at Israel from the Al Kalila region in Tyre district in southern Lebanon have hit areas within Lebanese borders.

NNA, Lebanon's official news agency, reported that IAF drones were circling above the areas in southern Lebanon from which the rockets were allegedly launched.

IDF Spokesman Brigadier General Yoav (Poly) Mordechai said that according to IDF estimates, international jihadist are responsible for the rocket fire at Israel.

"The first identification (of the rockets) was a launch from the village of Kalila south of Tyre, we assume representatives of the international Jihad movement," he said in a statement.

In the meantime, Al Maydan, a Hezbollah affiliated network, has reported IAF fighter jets are flying above the skies of southern Lebanon.

Police advised resident to remain close to shelters. Shai, a resident of Kibbutz Evron near Nahariya, told Ynet that the air siren was sounded only after the explosions was heard: "We heard two booms, then the siren started. We then went to the sheltered room."

Three people have reportedly suffered shock in Naharyia as a result of the rocket-launches.

In addition, a car was damaged by what appears to be the shell of an Iron Dome missile which intercepted one of the rockets.

"I'm afraid we've had some experience with this," said Avril, who lives near where a hit was detected, either of rocket or of intercepting missile.

"I grew up here, raised children here. Even my son's bar mitzvah was celebrated in an underground shelter. It's been quiet for a while, but that's our routine," she added. Nevertheless, Avril said "this is our house; we're not going anywhere."

The members of a family whose house was damaged said they were lucky enough to be out of the house. "Some pieces of glass, stones… but everything's fine," the father said.

He added that the family had moved up north from Tel Aviv only a year ago and that has been the first time they experienced such an incident. "We'll make it through; we're strong."

Wednesday, the Lebanon News Agency reported that Israeli helicopters flew over southern Lebanon at a medium altitude above the regions of Nabatieh, Tupach, Marjayun and al Hayam.