Britain's MOD confirms Syrian planes crossed into international space, prompting RAF jets to be scrambled from their base in Cyprus; Syrian aircraft retreat before action was taken

WASHINGTON - Two RAF jets were scrambled from their base in Cyprus to urgently investigate Syrian planes that had crossed into international airspace, the Daily Mail reported Sunday.

Britain's Ministry of Defense confirmed that unidentified planes legally crossed into Cypriot skies from the east of the country last Monday.

The aircraft retreated before any action was taken by the two RAF air-defense Typhoons, it was reported.

According to the report, a pair of Turkish F-16s are also believed to have been launched in support of the investigation from their base in Incirlik, Turkey.

The Syrian planes are believed to have been Russian-made Sukhoi Su-24s, a heavily-armed fighter bomber that can reach Cyprus, 200 miles from Syria, in just 15 minutes. 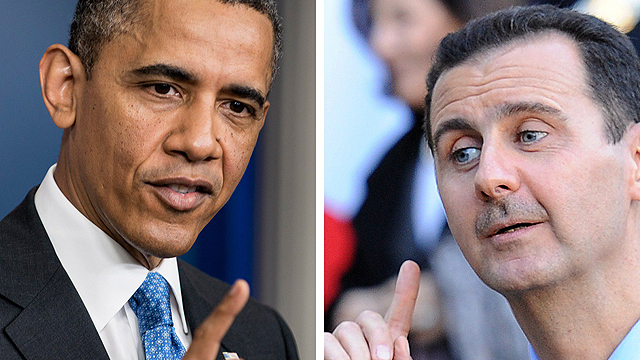 Asked about the incident, a Ministry of Defense spokesman told the Sunday People, “The MoD can confirm that Typhoon air defense aircraft operated from RAF Akrotiri on Monday to investigate unidentified aircraft to the east of Cyprus.

In what might indicate that the British army is preparing for an attack on Syria, the Guardian reported on Monday that warplanes and military transporters have begun arriving at Britain's Akrotiri airbase on Cyprus, less than 100 miles from the Syrian coast.

Britain is not the only country to send forces to the region. Russia has launched three destroyers and a landing craft to protect its interests in Syria over the past few weeks. The US has four destroyers cruising the Mediterranean. 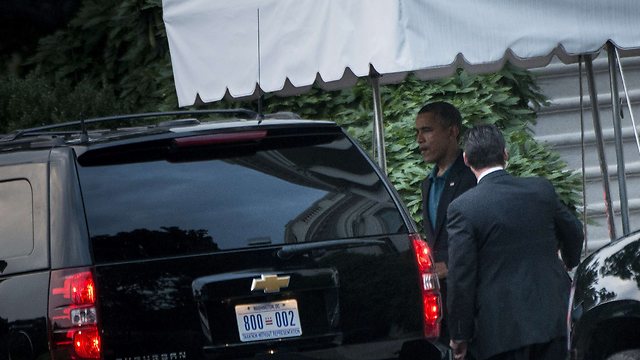 Meanwhile it has been reported that President Barack Obama will meet with Senate Democrats Tuesday to seek support for US military action against the government of Syria, a Senate Democratic aide said Sunday.

The meeting at the Capitol would come just hours before Obama addresses the nation in a prime-time speech on Syria from the White House.

The president is making a determined last-ditch effort for authorization, granting a series of network interviews Monday to make his case. Sunday night, he dropped in on a dinner held by Vice President Joe Biden for Republican senators.

Amid skepticism from both parties, the Senate is expected to hold its first showdown vote on a use-of-force resolution Wednesday.

Top administration officials are heading to Capitol Hill for more classified briefings. And White House national security adviser Susan Rice is scheduled for a speech at a Washington think tank timed to the public relations blitz.

A survey by The Associated Press shows that House members who are staking out positions are either opposed to or leaning against Obama's plan for a military strike by more than a 6-1 margin.

Despite public backing from leaders of both parties to strike, almost half of the 433 current members in the House and a third of the 100-member Senate remain undecided, the AP survey found. They will be the subject of intense lobbying from the administration - as well as outside groups that have formed coalitions that defy the traditional left-right divide.

Public opinion surveys show intense American skepticism about military intervention in Syria, even among those who believe Syria's government used chemical weapons on its people.