Woman halted by police after high-speed chase near Capitol Hill. At least one officer injured. Capitol briefly locked down

Washington police announced a shoot-out occurred in the Capitol Hill area after a woman driving a black car tried to ram through security barricades on Pennsylvania Avenue leading to the White House. Washington police confirm suspect dead after car chase to Capitol.

CNN reported that the woman was stopped after a high-speed chase, and police removed an infant from her car. Media reported one law-enforcement officer was wounded. The Capitol Building was on a brief lockdown due to the incident.

According to the report, the car continued toward Capitol Hill before being stopped by police. The White House stated that President Obama was briefed on the incident. 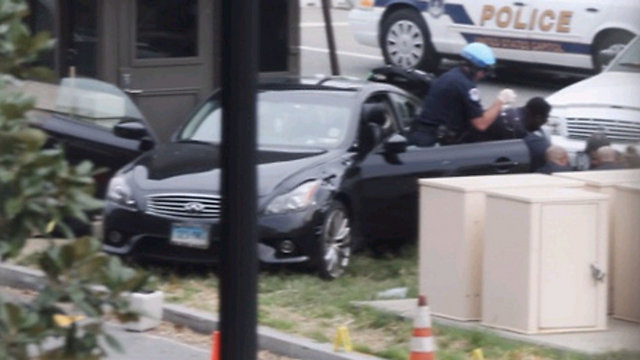 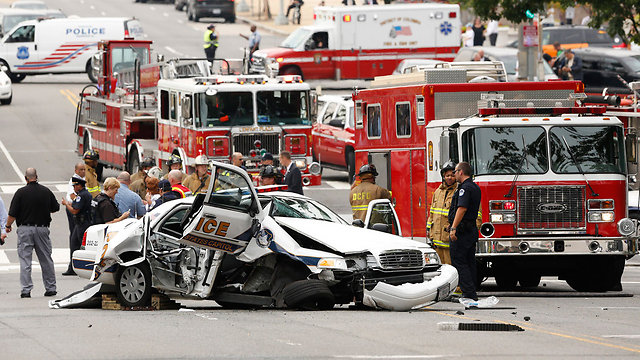 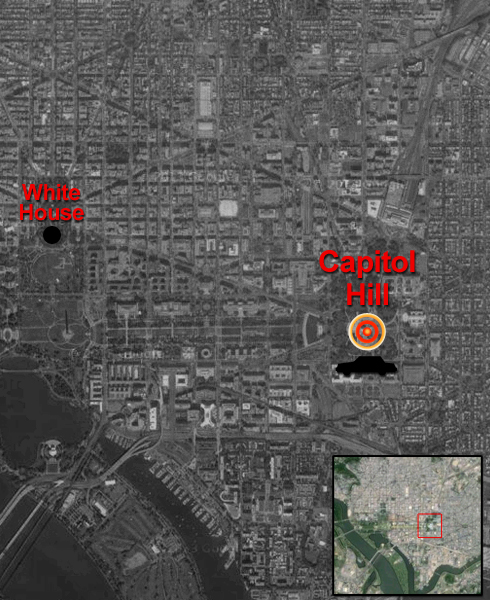 Capitol Police Chief Kim Dine told reporters there was no information that the shooting was related to terrorism or "is anything other than an isolated incident."

It was reported that the injured officer was wounded when the black car slammed into his police cruiser, and that the whole incident lasted only several minutes. 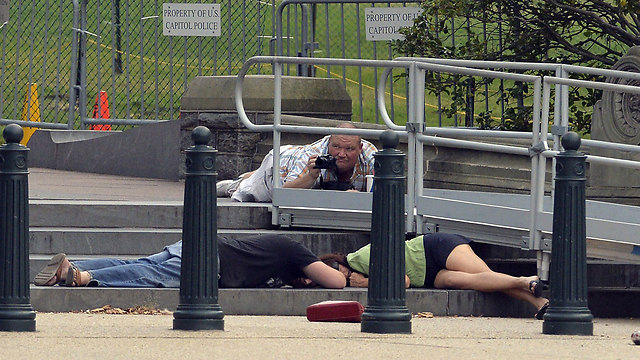 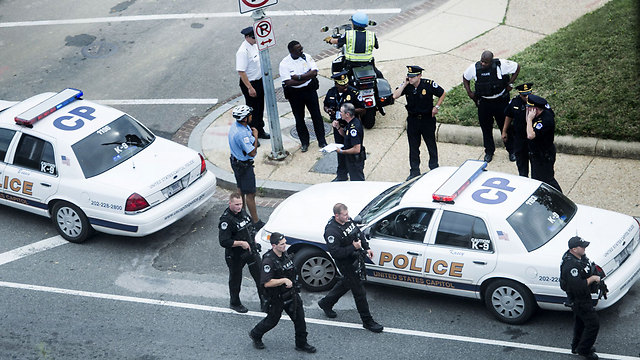 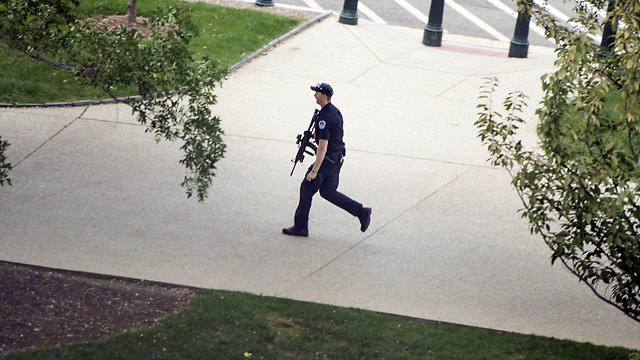 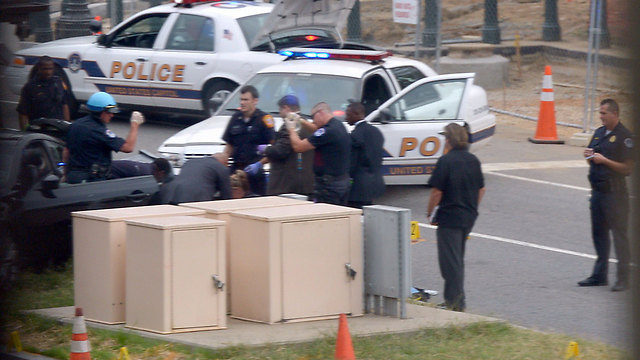 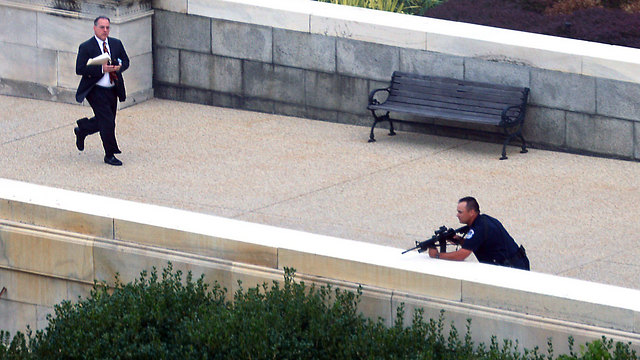 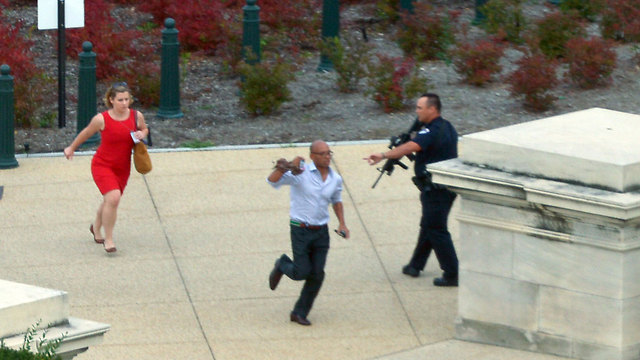 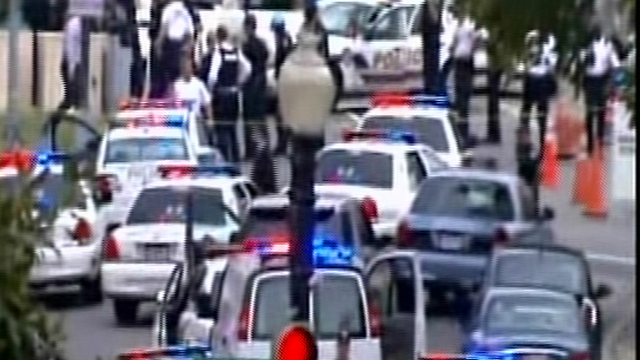 People standing outside the Supreme Court across the street from Congress were hurried into the court building by authorities.

Last month a shooting incident occurred near the Capitol Hill, when several armed men, including Aaron Alexis, a former US army soldier, broke into a navy yard and opened fire, killing 12 people. Alexis was also killed.