Egyptians will vote on a new constitution on Jan. 14 and 15, Egypt's state news agency MENA said on Saturday, a treaty designed to replace one passed by ousted Islamist President Mohamed Morsi.

The new constitution will be the first step in the army's political transition plan that should conclude with parliamentary and presidential elections next year.

It would strengthen the army's independence and put more restrictions on the formation of religious political parties.

About 50 million Egyptians of the population of 85 million have the right to vote in the constitutional referendum. 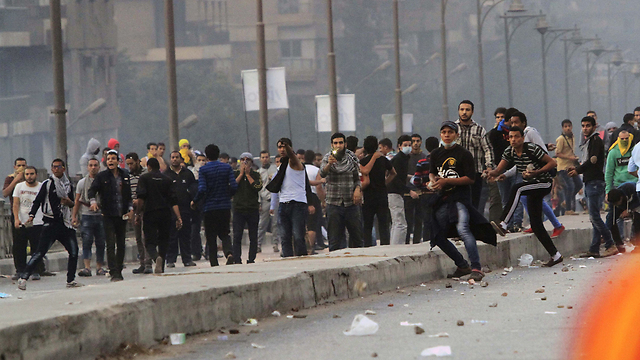 A 50-member assembly named by interim President Adly Mansour earlier this month finalized the draft of the new constitution. It would replace one passed in a vote last December by Morsi, ousted by the army in July following protests against his rule.

The constituent committee was dominated by liberals and leftists and chaired by Amr Moussa, a former Arab League secretary general and candidate for the presidency. It included two Islamists, who had both backed the army's move against Morsi.

Islamists won all elections that took place last year since the fall of autocratic president Hosni Mubarak in 2011 after mass protests against his rule.