Iranians battle fast food as 1 in 3 is obese

Oppose West, but say yes to high-fat Western food: For many years, Iran was subject to heavy international sanctions, but despite the harsh economic situation, it seems many Iranians are relatively well-fed, perhaps even too well-fed. A study conducted by Shahid Beheshti University in Tehran, one in every three Iranians (meaning, 26 million people) suffers from obesity.

According to Iran's Ministry of Health and Medical Education, the problem of obesity lies, inter alia, in the fact that only 20% of the Islamic Republic's population engages in some form of physical activity.

Despite Iran's isolation and its opposition against a "Western invasion", many cities in the country have fast-food chains, providing public with pizzas, hamburgers and French fries, as these chains are often packed with hungry customers.

Against the backdrop of the obesity issue, several civilian groups emerged in Iran, and are partially funded by the regime, which are aimed at encouraging healthier eating and raising awareness in schools, businesses and other places. "In the past, the Western foods were not so popular in Iran," said Dr. Nizal, a founder of one of the groups battling obesity. Within her efforts, she turned to restaurants in the city of Isfahan and asked them to offer low-fat and low-calorie foods in their menus. 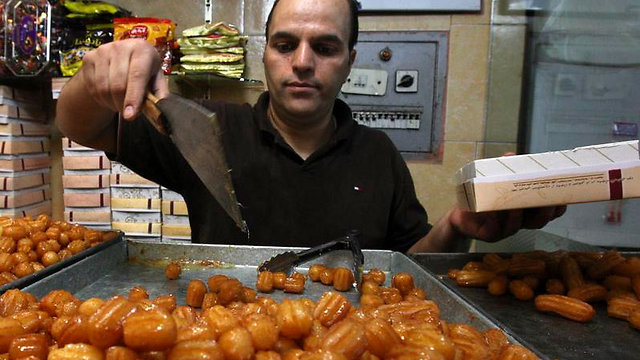 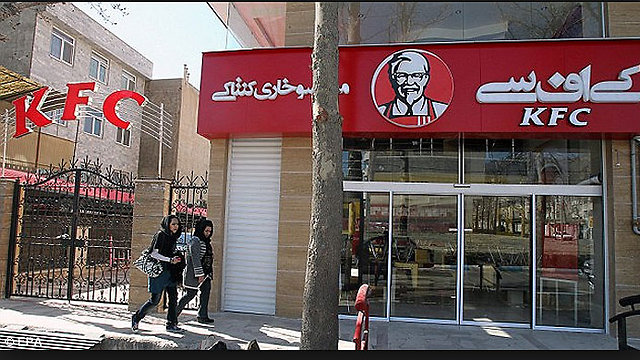 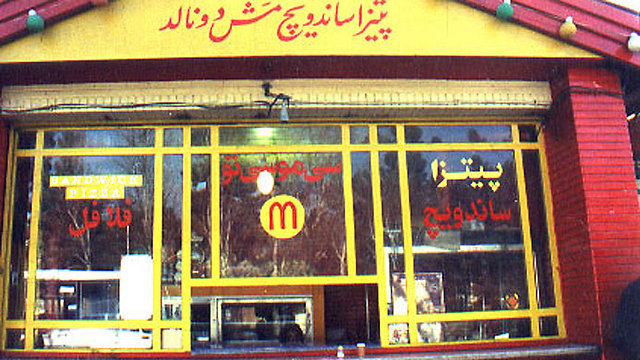 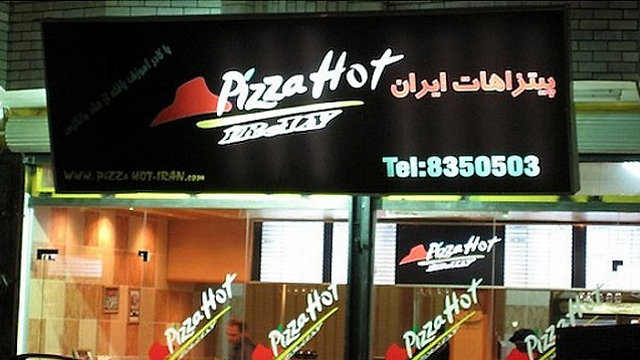 Restaurants who accept Dr. Nizal's organization's suggestions are given a "healthy heart" sticker, which is glued to their front window. "We asked the cooks to lower amounts of mayonnaise and remove salt shakers from the tables," said Dr. Nizal, proudly stating that many Isfahan restaurant owners are cooperating with her. Meanwhile, the Isfahan Municipality has recently decided to ban entry of cars in several of the city's streets on certain days in order to encourage the public to walk. Dr. Nizal told the story of 10-year-old Mahmoud, who shed nine kilograms (19.8 pounds), and today is busy encouraging his classmates to avoid eating pizzas and French fries, and instead indulge in yoghurt or fruit.

At the moment, the administration in Tehran is not taking particular measures or launches a special campaign to encourage healthier eating. There are light efforts noted, such as encouraging physical activity and placing bike routes in Tehran and in other cities. However, the solutions offered at the moment do not include long-term strategic plans to confront the issue of obesity in the country.