A former Palestinian prime minister was caught speeding in the greater Jerusalem area, almost resulting in a diplomatic incident that could have threatened the unstable status quo currently prevalent in the West Bank. Former Palestinian Prime Minister Ahmed Qureia was caught driving at 140 kph (around 90 mph) near Ma'aleh Adumim. At first, Qureia refused police requests to pull over and after a long high-speed chase was stopped by a special roadblock set up by the traffic police.

After his car arrived at the roadblock, Qureia refused to open the car doors and was summoned to the traffic police together with the car's driver and additional man who was with them in the car. 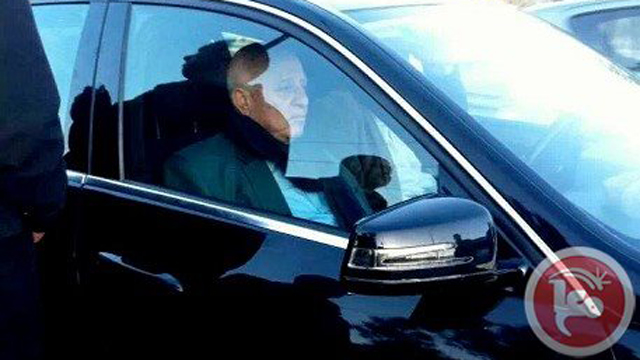 The police apparently understood that the man they had now chased was in fact a senior Palestinian official and thus abstained from arresting him, but the road block detaining his car led to massive traffic jams. The rumor that the senior Fatah man had been detained by Israel led to numerous Palestinian youths from the adjacent village to roll tires at the roadblock.

Qureia reportedly refused to identify himself to the police and provide identification either for himself or the driver. According to some eyewitness reports, the car even attempted to flee the scene – what led the police to block him with the aid of an IDF jeep and spike strips.

At some point the Coordinator of Government Activities in the Territories (or COGAT) arrived at the scene together with his Palestinian counterpart in a bid to find a solution to the incident. The story spread quickly, reaching the top echelons of both the IDF and the Palestinian Authority, and the incident was resolved only after COGAT Brigadier-General Eitan Dangot contacted officials in Ramallah. Afterwards, Qureia was allowed to continue on his way together with his companions. 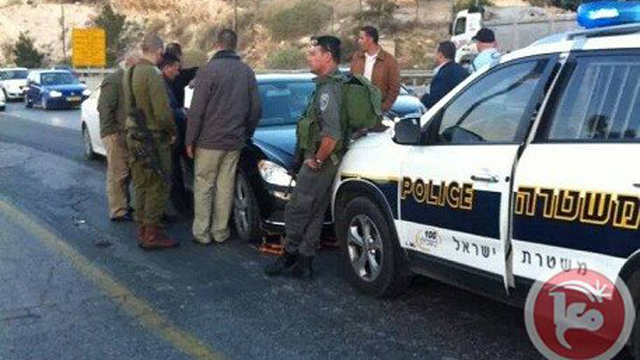 The incident began after traffic police charged with enforcing the speed-limit picked up on a black Mercedes with Palestinian plates shooting through the greater Jerusalem area en route to Abu Dis – where the senior PLO official resides.

After the driver refused to stop the police created what they call an 'initiated traffic jam' by placing a patrol car in the middle of the road near the entrance of Ozeria. When the black Mercedes arrived and was forced to stop, it was surrounded by road spikes so the driver could not attempt to flee.