We collect material, just like everyone else. Obama (Photo: AFP).
Photo: AFP

British, US eavesdropping agencies targeted Israel's PM email communications, Ministry of Defense official email also monitored. Senior official: 'Wherever we are, we take into account that we are being surveilled and recorded'

Intelligence and government officials in Israel have been looking since Friday into a report according to which the National Security Agency and Britain's General Communications Headquarters (GHCQ) intercepted the email traffic of former Israeli prime minister Ehud Olmert and then Israeli Defense Minister Ehud Barak, and later spied on the communications of prime minister Benjamin Netanyahu.

According to a report from the German news website Der Spiegel, and similar reports from The New York Times and The Guardian, both agencies also targeted various Israel Foreign Ministry offices across the world.

According to the report, this information was also based on secret documents revealed by intelligence contractor Edward Snowden. Apparently, the two agencies conducted a large scale operation under the code name "Broadoak", in which they used satellite connections to intercept SMS and email communications between Israeli officials.

The monitoring was conducted from one of GHCQ's largest stations, that was constructed and operated with the help of American funding and is located in the town of Bude, in Cornwall, on the southwest coast of England. 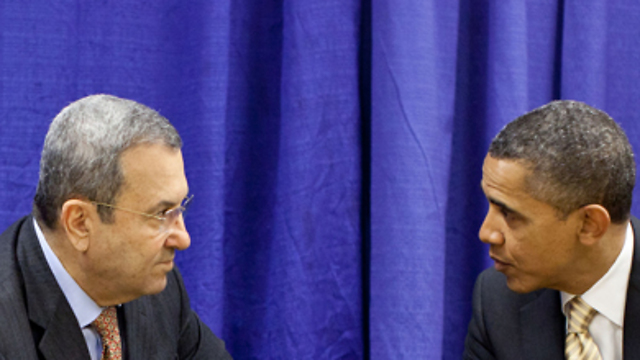 The American government has refused to comment directly on the report. However, US Security Council spokeswoman Bernadette Meehan responded to Ynet reports and said that "as policy, we have already informed that the US collects foreign intelligence differently from that which other countries collect."

Government leaders and defense ministers do not seem to be very concerned by the reports; they are all under the assumption that their phones, emails and every other means of communication are under constant surveillance, interception and monitoring. For them it is just a way of life.

"Wherever we are, we take into account that we are being surveilled and recorded", a defense official told Ynet's Ron Ben-Yishai said. "Whether its conversations we hold on cell phones or in hotel rooms when visiting abroad." 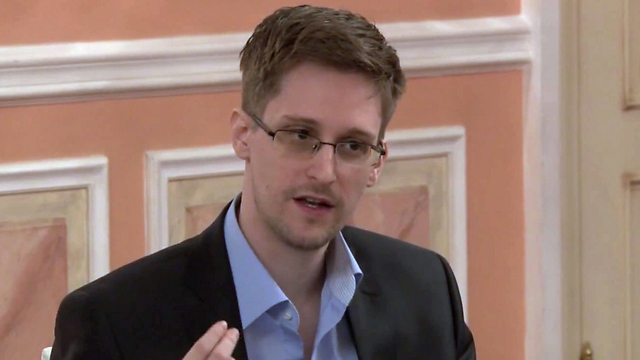 Moreover, at least one defense minister used a means of communication he assumed was being tapped to plant messages that matched his strategic considerations and goals.

And so, eavesdropping is a double edged sword: Perhaps if the US government and its eavesdropping agency would do a close search of the materials they collected, they might find out that they were the victim, and not the predator.

Among the list of intercepted email addresses, the Prime Minister's Office email account was discovered. For then-Prime Minister Olmert, emails were the link between the vicinity of his office, which was considered highly confidential, and the outer world.

The PMO conducts its communications with a large number of agencies in Israel and in the world through email–using email both to schedule appointments and to transfer unclassified material. The interest that US may have in this email contact is the PMO's relationship with various right-wing groups in Israel and the territories.

Among the list of contacts which the Americans and the British eavesdropped, the address Minister@mod.gov.il was also found.

This address belongs to the Ministry of Defense and is used by its office. Former Prime Minister Ehud Barak was in office during the reported period, between 2008-2009, and later on he shared his office with his chief of staff, Yoni Koren.

Defense Minister Officials said that the email addresses found in the lists are used to connect the office with the outer world, and do not have a special significance, similar to the email used by the Knesset.

Any citizen can send emails to that address, and the correspondence is not classified. To demonstrate, the same officials said that they use that address when they want to send the minister's speech out to be printed.

One of the main problems related to the interception of the ministry of defense email address is that people who send materials to that address may include sensitive materials in their email exchanges, seeing it as a safe communication channel with the Defense Minister.

United State's motivation in monitoring the email during the relevant period was to try to understand what Israel's strategy was regarding Iran and if they intend to conduct a one-sided attack of its nuclear facilities.