AUDIO: Dreaming of breaking down the walls

IPCRI’s target is “two states in one space”, so the two peoples could live together, sharing the same borders. “It’s basically a two-state solution, but allows more integration and relationship between the Israeli and Palestinian states, Riman Barakat, co-director of IPCRI says. The idea is to have no wall or checkpoints between the two sides, allowing Palestinian citizens to live in Israel as residents of particular cities and Israelis to live in the West Bank as Israeli citizens but residents of Palestine. They are exploring different creative methods for governments and institutions, for ways to guarantee collective and minority rights, reconciliation, and how security is going to work. To achieve this, they created research groups with experts and spoke to Knesset and Fatah members. IPCRI is funded by several governments, including the US through USAID grants, as well as some European governmental institutions in Germany, the Netherlands and Switzerland. There are also individual sponsors and regular contributors.

IPCRI also organizes various lectures in which they bring Palestinian officials or figures to speak to the Israeli public. For instance they hosted Nabil Shaath to speak to students of Tel Aviv University: 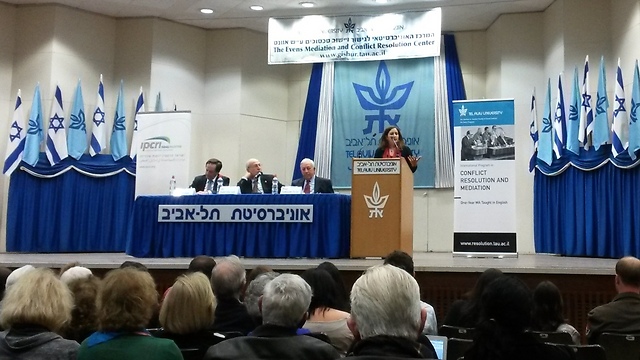 See photos of the "Breaking Down Walls" tour: 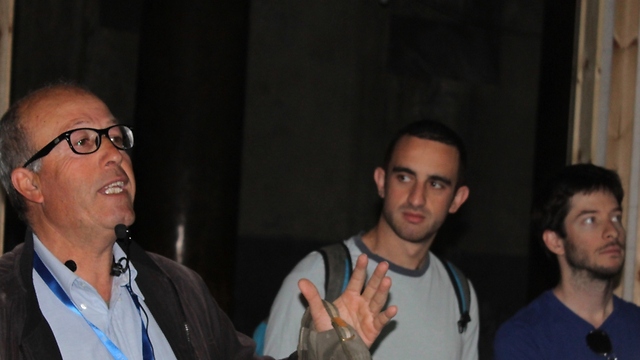 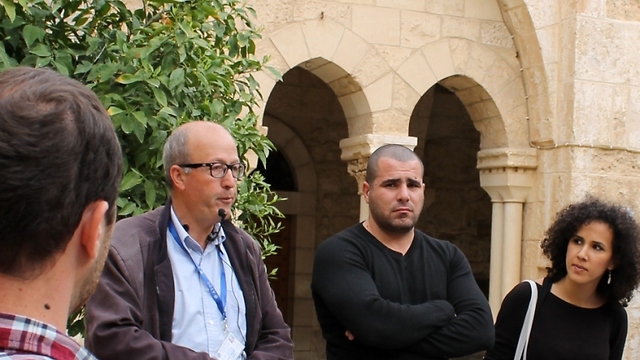 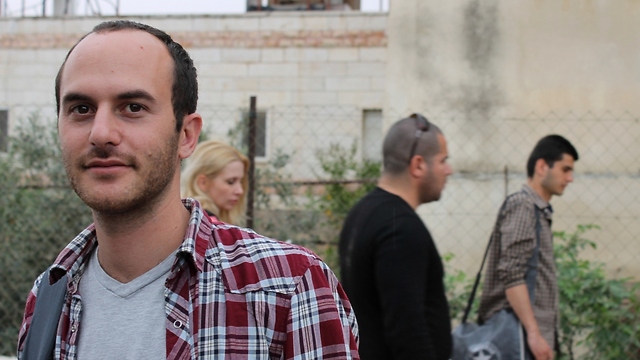 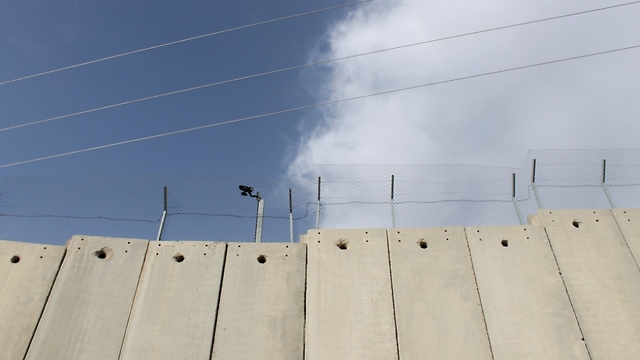 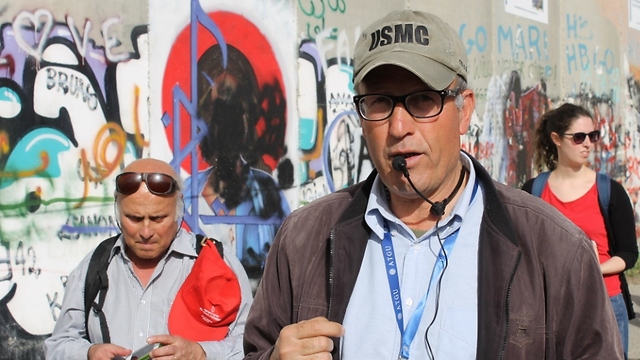 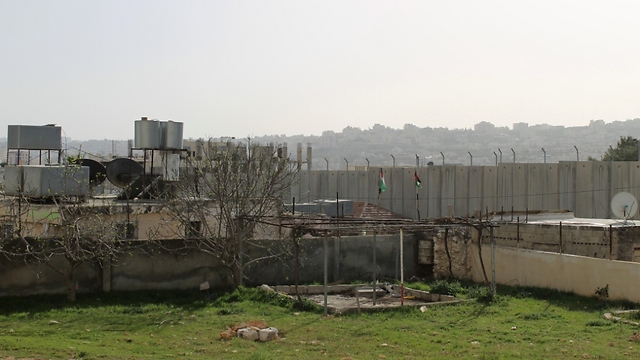 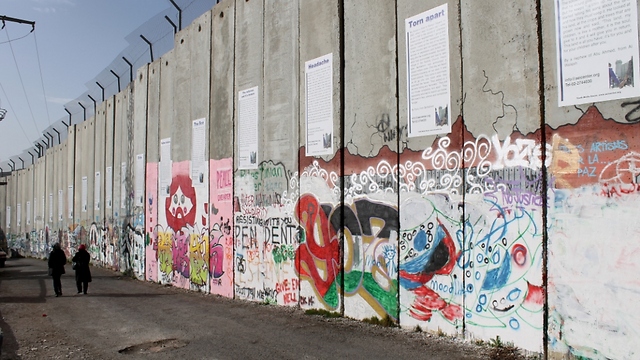 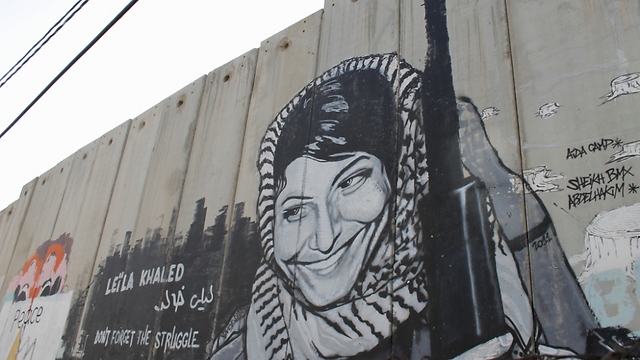 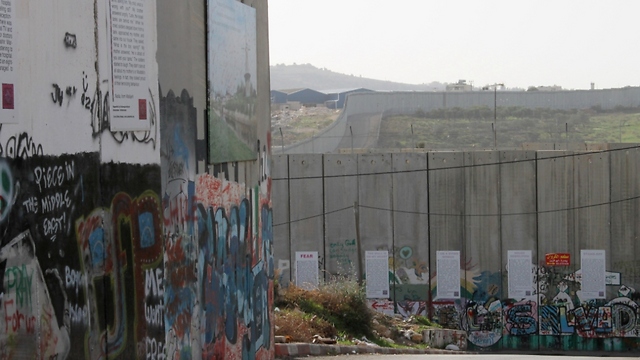 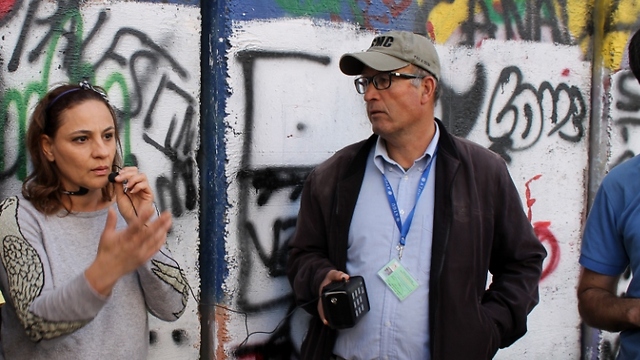 Arlette who has had a flourishing family business (Photo: Margarita Erbach) 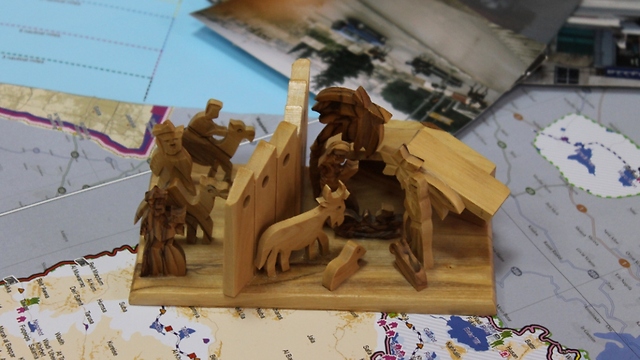 Wooden scene of the birth of Jesus and the wall (Photo: Margarita Erbach) 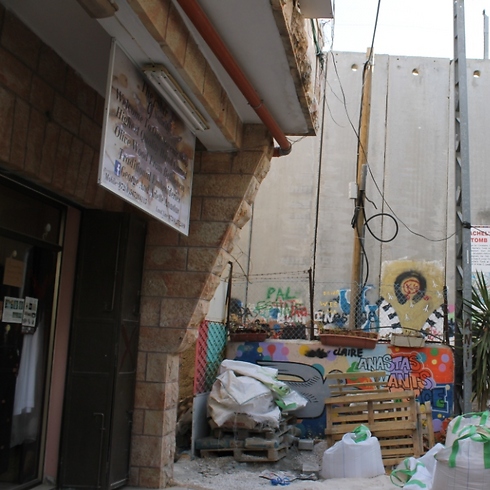 The wall in front of Arlette's house ruined her business (Photo: Margarita Erbach) 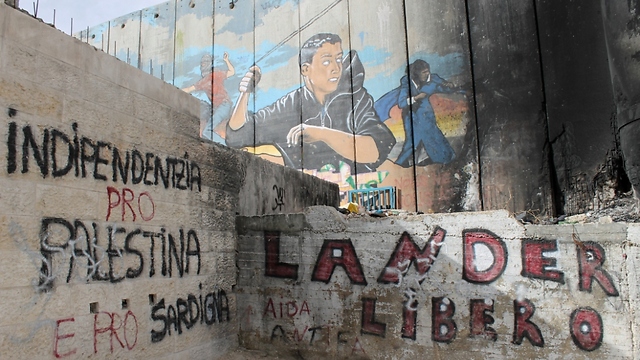 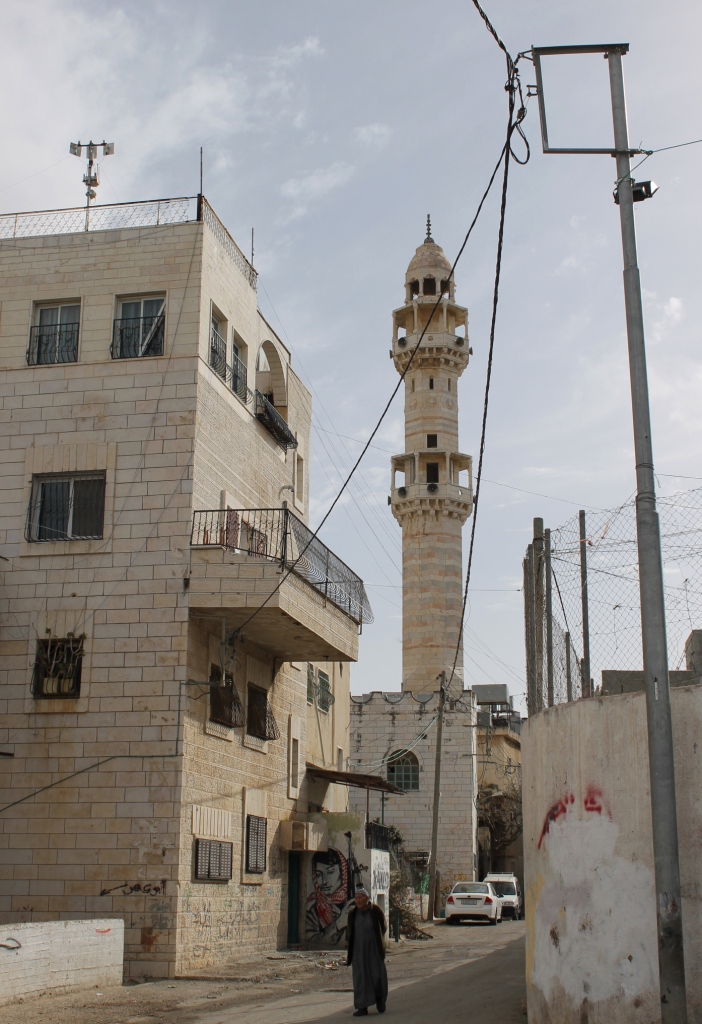 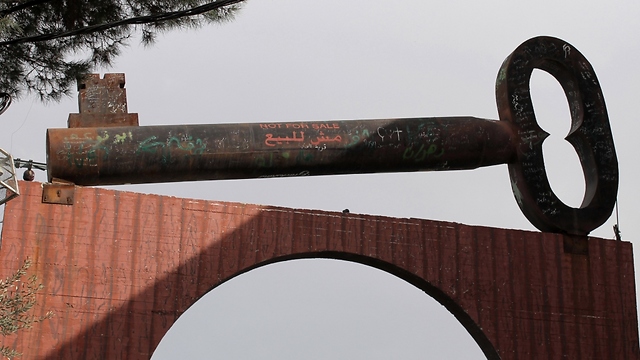 Key symbolizes the homes Palestinians left behind following the establishment of the state of Israel (Photo: Margarita Erbach)