NATO conference hears IDF views on women in the military

The Women’s Affairs Advisor to the IDF Chief of Staff, Brigadier General Rachel Tevet-Wiesel, participated this week in the annual conference of NATO’s Committee on Gender Perspectives, which took place at the organization’s headquarters in Brussels, Belgium. Representatives from some 30 countries attended the conference to discuss the integration of women in militaries throughout the world.

During the conference, Brig. Gen. Tevet-Wiesel spoke to global military representatives on the IDF’s opportunities for women, which are considered advanced relative to those of other militaries. She attributed Israel’s success, among other things, to its requirement that women serve in the military alongside men. 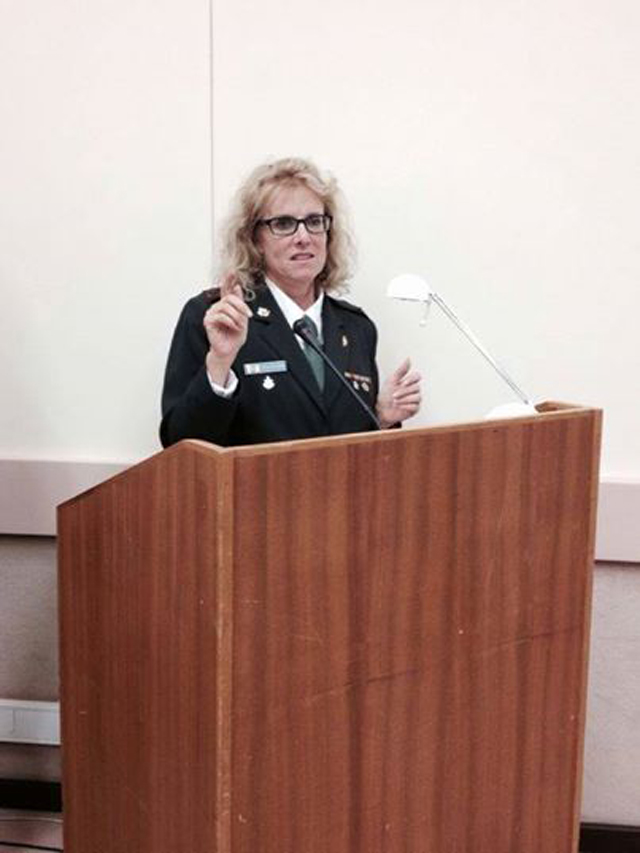 “Israel is considered one of the most progressive countries in the world (on this issue),” she explained. “The number of women in senior roles is high relative to other countries because of obligatory service,” she said.

The IDF stands out among the world’s militaries for the high representation of women in its ranks. Women have proudly served in the IDF since its establishment. In addition to requiring women to enlist, the IDF boasts high participation of women in command roles. Almost all positions in the IDF are open to women, and they serve in every branch of the military, including 1,500 female combat soldiers who are drafted annually. Thirty-four percent of those serving in the IDF are women, including 23% of all officers and non-commissioned officers. 90% of the IDF’s positions are open to women.

Brig. Gen. Tevet-Wiesel’s presentation interested several representatives, who approached her during the conference to ask questions. Participants from Norway, where a required service law will take effect in 2015, inquired about the success of integrating women into the military. Other questions addressed the integration of female combat soldiers and their training in Israel. 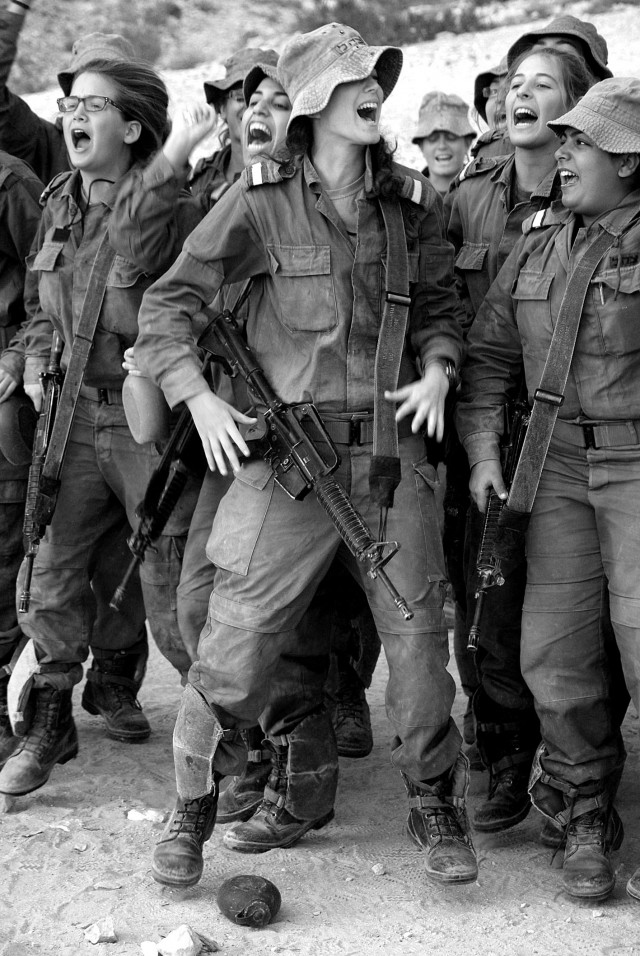 Cadets training to become Infantry Instructors prepare outside their tent. (Photo: IDF Spokesperson's Unit)
“Israel has a respectable place in the world with regard to women’s issues, and the representatives are interested in understanding what’s happening in Israel,” Brig. Gen. Tevet-Wiesel explained in an interview after the conference. “Many of them asked to be in touch with us in the future.”

The women’s affairs advisor stressed that although Israel does not hold membership in NATO, the annual conference contributes significantly to the IDF. “It’s interesting to hear what happens in other countries,” says Brig. Gen. Tevet-Wiesel. “The conversation was very productive, because it’s a subject that interests everyone.”

“Our sense is that there is a strong desire to listen and learn,” she added. “The representatives were very interested in the IDF’s support center for women, and our placement of a women’s advisor in every unit of the IDF. This is something that doesn’t exist in any other military. There’s a lot to learn from us on the subject.”