The IDF has cleared for publication the name of Sergeant First Class (res.) Barak Refael Degorker, a 27-year-old from the town of Gan Yavne, who died Saturday night after being hit by a mortar shell near the Gaza Strip border while Israel was holding fire for a UN-requested humanitarian ceasefire.

Degorker, an Engineering Corps reservist, was with a group of other soldiers in an assembly zone near a kibbutz in the Sdot Negev Regional Council. He was severely injured, but succumbed to his wounds overnight. 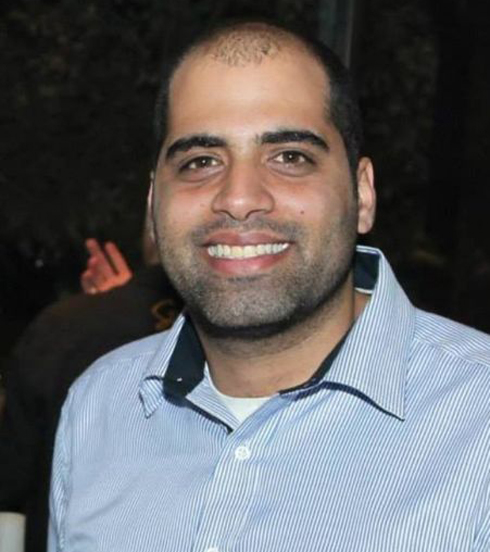 On Saturday, Israel agreed to extend a 12-hour ceasefire by four hours until midnight Saturday, even though Hamas and the Islamic Jihad refused to do so, firing rockets at Israel. Israeli tank fire killed a man in the southern Gaza Strip, a local official said.

United Nations Special Coordinator for the Middle East Robert H. Serry called Israel and Hamas to agree to extend the ceasefire by 24 hours, and the Security Cabinet accepted.