Ze'ev Etzion, head of security at Kibbutz Nirim, and his deputy, Shahar Melamed have been named as the two Israelis killed in mortar attack on kibbutz hours before ceasefire came into effect.

The two Israelis killed by mortar fire on Tuesday on Kibbutz Nirim have been named as Ze'ev Etzion (55) and Shahar Melamed (43). Etzion was the kibbutz's security chief and Melamed was his deputy. 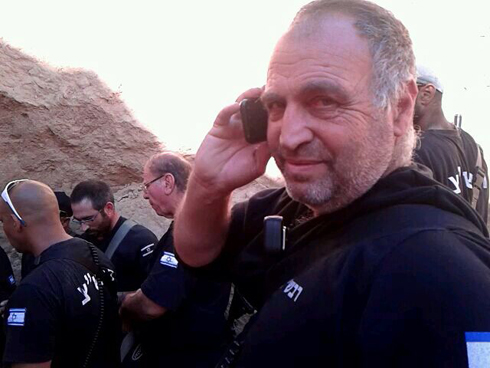 The incident occurred Tuesday evening, a mere hour before the start of a ceasefire, which brought an end to 50 days of fighting in which 70 Israelis and more than 2,000 Palestinians were killed. 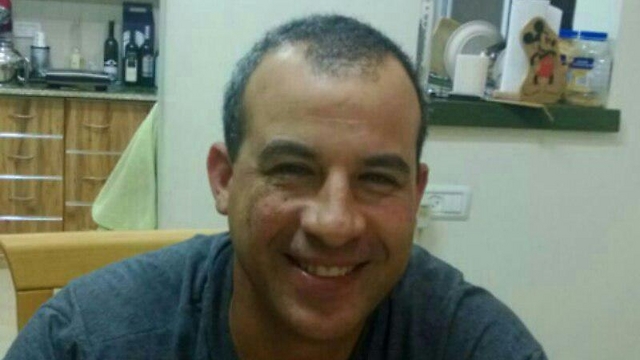 The three casualties of the attack were kibbutz members who were escorting a work crew to repair the electricity infrastructure – damaged in earlier salvos. According to eyewitnesses, the three did not find cover in time because of the short interval between the siren and the explosions. 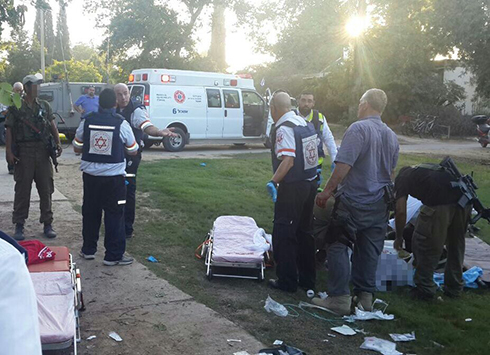 The damage caused to the kibbutz's electric grid – left unrepaired – meant its residents will spend another night in the dark. "It was a difficult day in Kibbutz Nirim," said Dadi Rubinstein, a local resident who gave voice to the sentiment in the community.

"We are just starting to handle the situation. We already felt the loss of a kibbutz member killed in a factory by mortar fire. Bereavement is part of this kibbutz. There is no formula to deal with this situation. The community supports the family and I hope that we will figure out how to get through this difficult day."

Adi, another kibbutz member, said "there is always the last fatality, always at the last minute."

He emphasized: "It is sad that the state of Israel begins a ceasefire under a framework of calm begets calm. We have to live with that for the next month. People have a very bad feeling. They're in shock from this entire story. We returned to the starting point like nothing happened."