The attorney general has submitted a position paper in which he argues that a consumer should be allowed to sue a cartel for damages even if suffered indirectly. If upheld, the AG's position, submitted in the framework of legal procedures currently underway against a number of airlines, including El Al, it may lead to a series of class action suits.

Following years in which only a handful of suits have been filed, Attorney General Yehuda Weinstein is trying to breathe life into the field of class action suits in the anti-trust arena – as indicated by a position paper submitted Sunday by Weinstein to the Lod District Court in the framework of a class action suit in the affair of the air cargo cartel.

According to the position paper, Weinstein believes that the courts in Israel need to recognize the right of an indirect consumer, and not only a direct consumer, to sue for financial damages in cases of price fixing by cartels or any other breach of the anti-trust laws. An indirect consumer is one who does not purchase goods or services directly from the supplier.

Weinstein is proposing the adoption of a somewhat revolutionary and novel approach under which an individual who is indirectly affected by the actions of a cartel will also have the right to demand compensation. The attorney general is thus providing consumers with a tool to deter corporations from entering into business arrangements that could hit at the pockets of private individuals. Weinstein's move comes to bolster the deterrence already in place in Israel, in light of what he defines as "private sub-enforcement" when it comes to anti-trust wrongdoings. 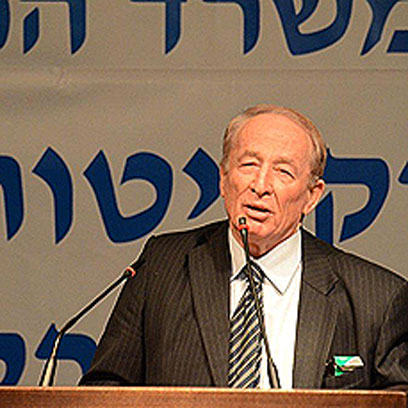 The backdrop to the position paper, compiled by Meytal Basli-Duvdevani, a senior deputy at the Tel Aviv District Prosecution, is a NIS 613 million class action suit filed in February by Hatzlacha, the Consumers' Movement for the Promotion of a Fair Society and Economy, against price fixing arrangements involving El Al, British Airways, Lufthansa and Swissair. The airlines coordinated prices of various components of the cost of air cargo shipments, primarily the fuel and security taxes. The airlines' customers were various cargo delivery companies. 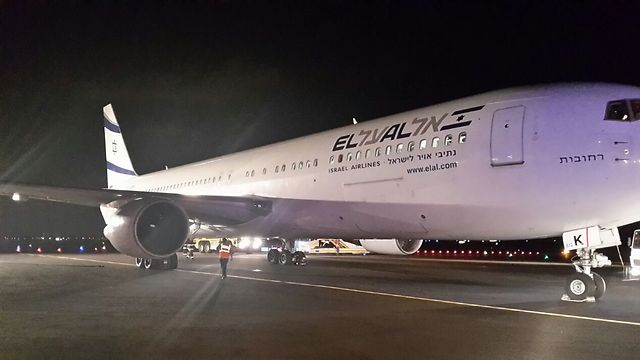 The cartel in question was exposed by anti-trust authorities around the world in mid-February 2006. Following a lengthy investigation by the US Federal Trade Commission, an indictment was filed against a series of airline companies, including El Al. In January 2009, the Israeli carrier signed a plea-bargain agreement in which it admitted to price-fixing offenses in the field of air cargo services to and from the United States.

Under the plea agreement, El Al was slapped with a $15.7 million fine and all legal action against the company was dropped. In a subsequent class action suit filed against El Al in the United States, the airline came to a settlement for damages to the tune of $15.8 million.

Hatzlacha attorneys Yuki Shemesh, Amit Manor and Uri Baram argue that payments made by El Al and the other companies in the United States do not come at the expense of compensation owed to the Israeli consumers who were also allegedly affected by the cartel's actions.

"Since then," the class action suit argues, "the defendants have yet to held accountable for or pay compensation to shippers and indirectly affected parties who paid cartel prices for sending cargo to and from Israel (aside from cargo from Israel to the US and the US to Israel)."

The position in question is revolutionary in that in principle it allows anyone who has been indirectly affected by a breach of anti-trust laws – a cartel that has undermined competition, a monopoly that has abused its power, a company that has breached merger conditions and the like – to file a class action suit against the offending corporation. According to experts in the anti-trust field, Weinstein's position paper could give rise to a wave of class action suits.

If, for the purpose of the exercise, the chicken farmers form a cartel that leads to a rise in the price of eggs, the direct casualty is the supermarket and not the end consumer who may now pay more for the eggs. If only the directly affected parties can claim damages in such a case, then the egg consumers cannot in principle file class action suits.

It adds: "Stripping an indirect consumer (the consumer in the defense of which the Anti-Trust Law and the Class Action Suits Law were passed) of the ability to sue for compensation for damages incurred as the result of the exacting of cartel prices will undermine the ability to enforce and deter with respect to offenders, and will unjustifiably negate his right to compensation."

Weinstein adds that "the importance of deterrence increases with respect to international cartels in which all or some of the companies are foreign firms. Cartels of this kind are, in essence, difficult to locate and bring to justice in Israel. Conducting an international investigation, including the summoning of company officials for questioning and the seizing of documents, along with implementing of legal proceedings against the foreign parties, involves legal and logistical difficulties.

Under such circumstances, with the public enforcement arm relatively weak, there is special public interest in encouraging private enforcement with regards to the companies in international cartels."