Fifty Palestinian families made homeless by Israeli bombing during the summer's fierce offensive on the Gaza Strip were rehoused Saturday in mobile homes in the southern town of Khan Yunis.

During the 50-day conflict, 9,800 homes were totally destroyed and another 8,000 left uninhabitable, according to data from the housing ministry in Gaza. 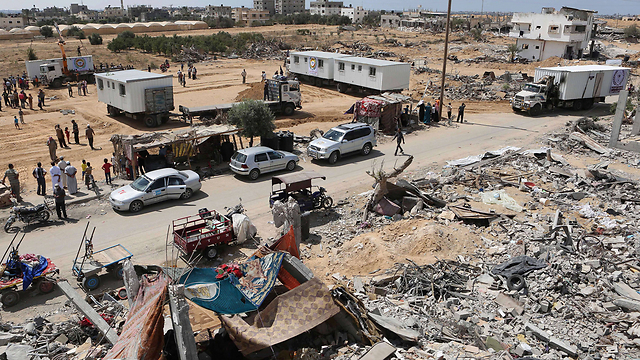 Imad al-Haddad, Gaza head of a United Arab Emirates association providing these 50 mobile homes, told AFP that, in the town's Khuzaa neighborhood alone 500 families lost the roofs over their heads. 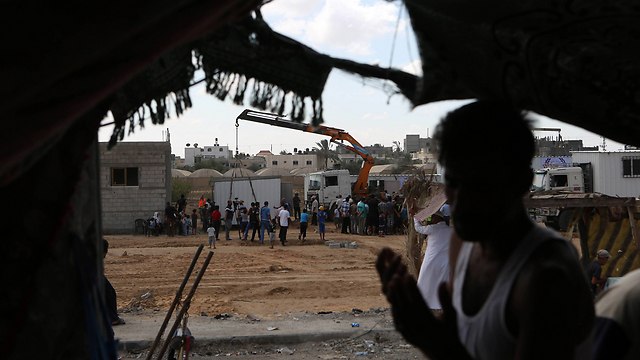 Mohamed al-Najjar, 60, whose three-story house was crushed by an Israeli air strike, is one of those moving into the UAE accommodation, which he described as an "excellent initiative" for the near term.

"We expect to rebuild our house; we do not just want a temporary solution," he said. 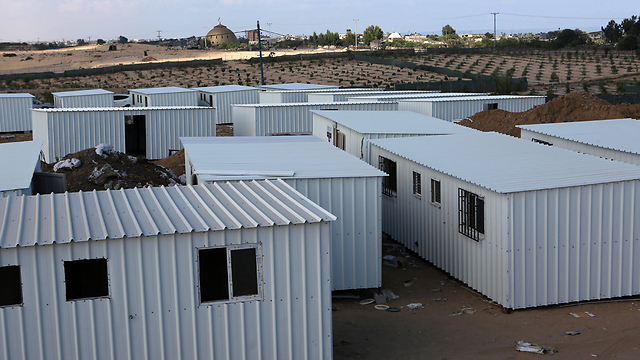 He said his association would donate 50 more before the onset of winter.

According to the UN agency for aid to Palestinian refugees (UNRWA), 65,000 homeless Gazans are still sheltering in UN schools awaiting accommodation, and thousands more have sought refuge with relatives.