Satellite imagery indicate that 290 cultural heritage sites in Syria, whose history stretches back to the dawn of civilization, have been damaged by its ongoing civil war, the United Nations' training and research arm (UNITAR) said on Tuesday.

Syria's heritage spans the great empires of the Middle East but cultural sites and buildings around the country, such as Aleppo's Umayyad Mosque, have been looted, damaged or destroyed in the three-year-old conflict. 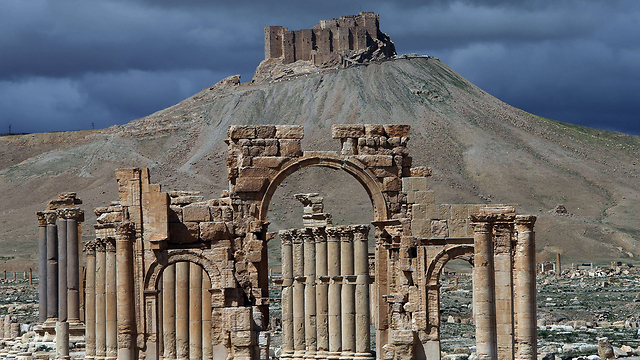 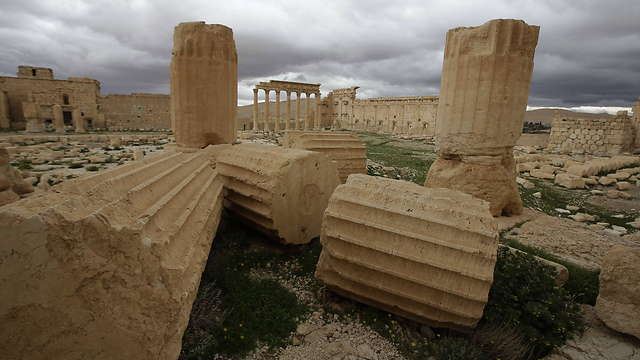 Temple of Bel-Shamin in Palmyra (Photo: AFP)
This is "an alarming testimony of the ongoing damage that is happening to Syria’s vast cultural heritage", UNITAR said in a new report. "National and international efforts for the protection of these areas need to be scaled up in order to save as much as possible of this important heritage (for) humankind."

Clashes between President Bashar Assad's forces and rebels have damaged historical sites and buildings throughout Syria. Pillaging has threatened tombs in the desert town of Palmyra and Roman temples have been damaged. 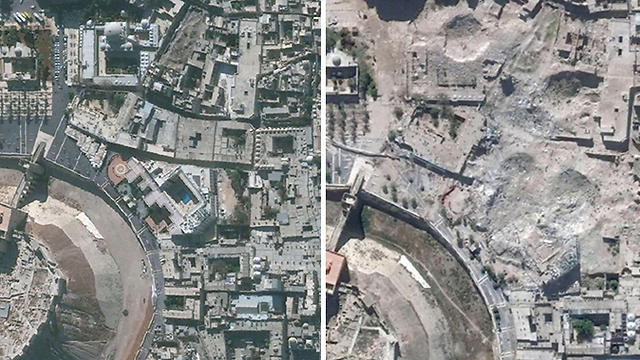 Both sides in the conflict have used ancient fortresses as military bases. The army has positioned snipers on Aleppo's Citadel, one of the oldest and largest castles in the world.

The ancient city Dura Europos near the village of Salhiye: On the left, Sept 2011, on the right, April 2014 (Photo: AFP / UNITAR-UNOSAT)

Insurgent forces also overran the 900-year-old Crac des Chevaliers Crusader castle. The army retook it in March but only after months of bombardment. 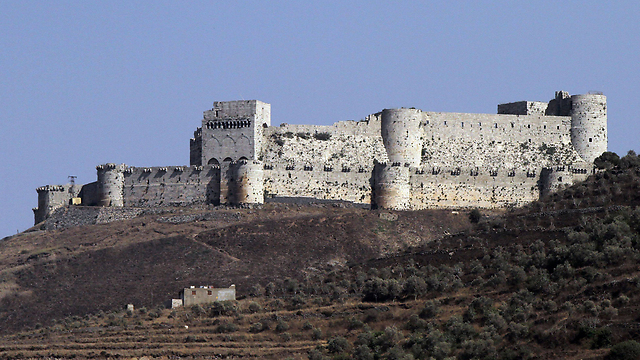 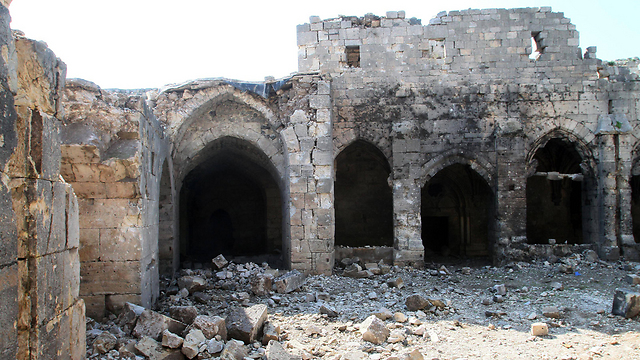 The satellite imagery also found that sites in Raqqa and the millennia-old oasis city of Palmyra have been exposed to major damage. The ancient city of Bosra and abandoned settlements from the Byzantine period in Syria's north have been damaged as well, according to UNITAR.

Radical Sunni Muslim insurgents have also destroyed ancient sites which they consider to be heretical. 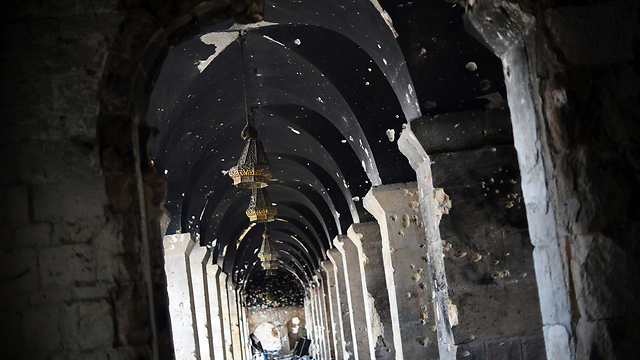 Umayyad Mosque in Aleppo (Photo: AFP)
Maamoun Abdulkarim, head of Syria's antiquities and museums, told Reuters last year that tens of thousands of artifacts spanning 10,000 years of history had been removed to specialist warehouses to avoid looting. The United Nations says more than 200,000 people have been killed in Syria's conflict, which began in March 2011 with popular protests against Assad and spiraled into civil war after a violent crackdown by security forces.