Long ago, humans left their evolutionary cradle in Africa and passed through the Middle East on their way to Europe. Now scientists have found the first fossil remains that appear to document that journey, a partial skull from an Israeli cave.

The skull dates from around 55,000 years ago, fitting into the period when scientists had thought the migrants inhabited the area. And details of its anatomy resemble ancient skulls from Europe, Israel Hershkovitz of Tel Aviv University in Israel wrote in an email. 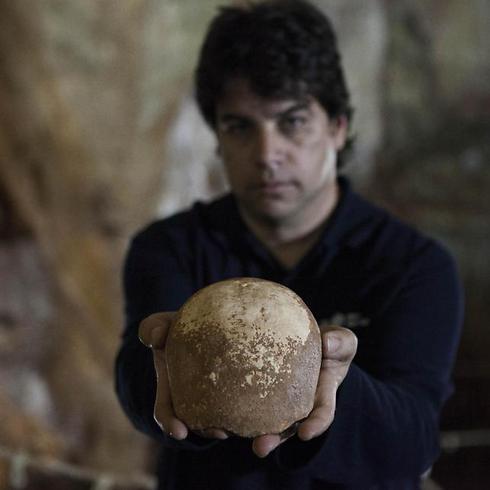 He and others presented the finding in a paper released Wednesday by the journal Nature. The skull, which lacks facial features and its base, was found in Manot Cave in the Galilee region of northern Israel.

The migrants are called modern humans because of their anatomy. The earliest remains of modern humans in Europe date to about 45,000 years ago. 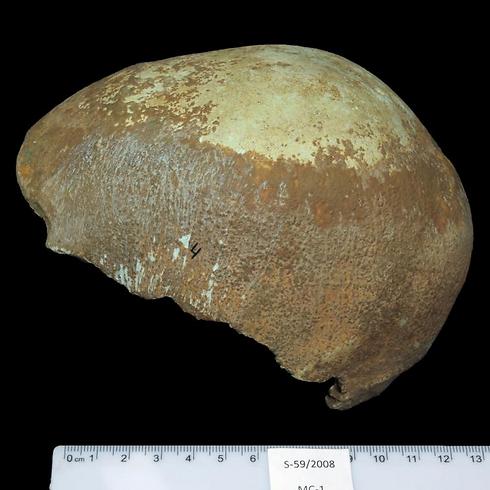 Experts not connected with the work were impressed. "This is the first evidence we have of the humans who made this journey," apart from some ancient tools, said Eric Delson of Lehman College and the American Museum of Natural History in New York.

Although finding a fossil that fits so well with what was believed about the ancient migration might be expected, "we didn't have it before," he said. 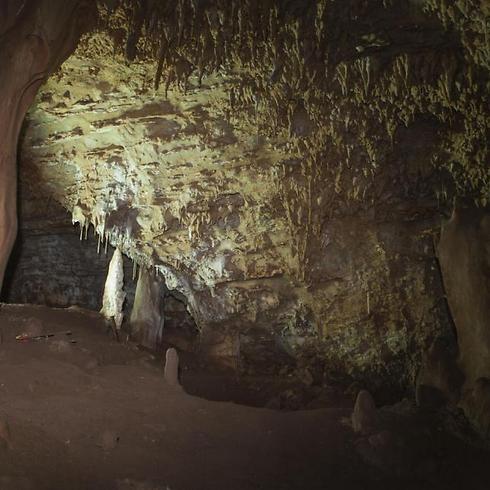 Interior of cave near Nahariya where skull was found inside (Photo: AP)
"We could predict theoretically what we would find. They've found it. ... Up until now, that was a ghost." Katerina Harvati of the University of Tuebingin in Germany said the skull gives clues about the anatomy of the migrants. Since Neanderthals were already known to inhabit the area, the skull also documents that they and modern humans co-existed there, as suspected, Harvati said.

That supports the idea that Neanderthals and modern humans interbred there, experts said. Chris Stringer of the Natural History Museum in London wrote in an email that the skull is the first fossil of a modern human from western Asia that is well-dated to the estimated time of the interbreeding, some 50,000 to 60,000 years ago.