Obama would veto bill for congressional approval of Iran deal

Obama vows to veto bill that would levy tough new sanctions on Iran if it fails to sign nuclear agreement, as bill passes Senate committee but will likely not see final vote.

US President Barack Obama would veto a bill crafted by US Republican Senators Lindsey Graham and Bob Corker that would require the administration to receive congressional approval for any deal it strikes with Iran over Tehran's nuclear program, White House spokesman Josh Earnest said on Thursday.

The bill would set a "harmful precedent" that would "negatively impact" negotiations with Iran, Earnest said at a news briefing. 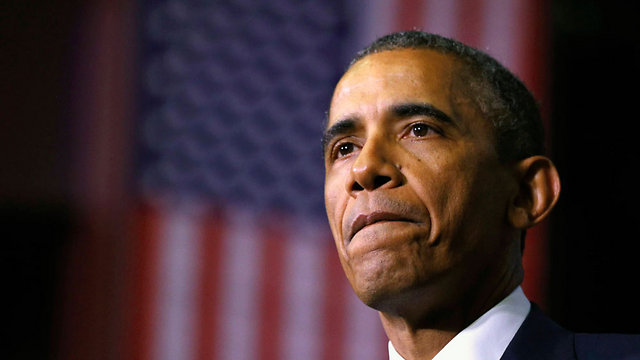 Photo: Reuters
Republican and Democratic members of the Senate Banking, Housing and Urban Affairs Committee voted 18-4 to pass the bill aimed at ramping up economic pressure on Iran starting in July if it doesn't ink an international deal preventing it from having the capability to develop a nuclear weapon. Republicans still can move ahead, but that's unlikely without Democratic support. They wouldn't have enough votes to override President Barack Obama, who says he'll veto the legislation because it would derail the diplomatic effort to reach a deal. The US and other nations negotiating with Tehran have long suspected Iran's nuclear program is secretly aimed at atomic weapons capability. Tehran insists the program is entirely devoted to civilian purposes. 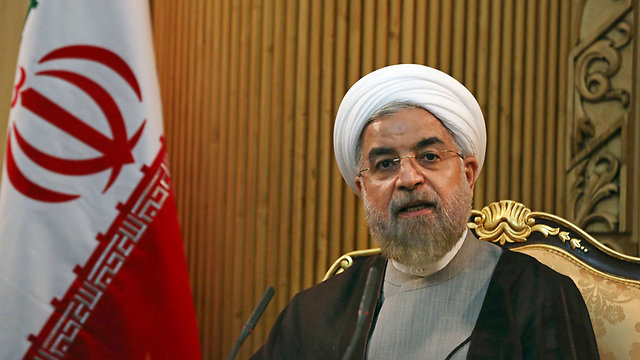 Iran said talks with France, Germany and Britain on Thursday on its nuclear program were "promising" but more work was needed to settle the 12-year standoff, the official IRNA news agency reported.

Political directors from Iran and the three European countries held talks in Istanbul in an effort to overcome the remaining gaps on a long-term nuclear deal by a self-imposed June 30 deadline.

"The talks were very useful, positive and promising but still we are not in a position to say we made progress," IRNA quoted senior Iranian nuclear negotiator and deputy Foreign Minister Abbas Araqchi as saying after the talks.

"While discussing details ... we face more diversity of views," he added. "We can reach an agreement if all the parties involved show strong political will to end this issue."

Talks with Tehran have been extended until July, with the goal of reaching a framework for a deal by the end of March. Iran's state-run IRNA news service said Wednesday that Iranian lawmakers have proposed a bill that would scuttle the diplomatic effort if the US imposed new US sanctions.

The US bill would not impose any new sanctions during the remaining timeline for negotiations. It says that if there is no deal by July 6, the sanctions that were eased during negotiations would be reinstated. After that, sanctions would be stepped up every month. The committee also voted to amend the bill to include a statement that Israel, an archenemy of Iran, has a right to defend itself. Other amendments to the bill that passed allow Congress to vote on any deal approved with Iran; beef up reporting requirements for verifying that Iran is complying with any agreement reached and task the Treasury Department to report on the economic impact of sanctions relief on Iran.