Iran has admitted it exported its arms production know-how to Hezbollah and Palestinian groups, a top Iranian general said, in a bid to give them the skills they need to create their own arms.

“The Islamic Republic of Iran has helped Iraq, Syria, Palestine and Lebanon’s Hezbollah by exporting the technology that it has for the production of missiles and other equipment,” Revolutionary Guard Air Force commander Brig. Gen. Amir Ali Hajizadeh told Fars News Agency on Monday. 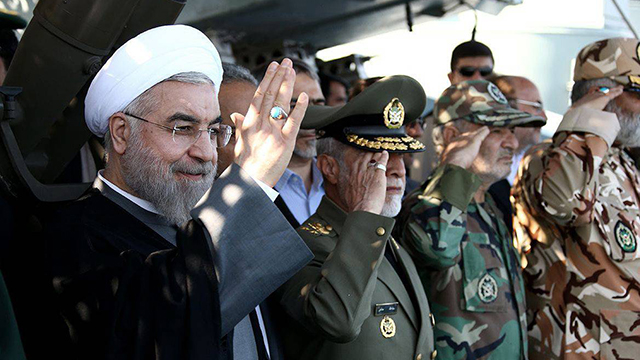 "They can now stand against the Zionist regime, (ISIS) and other takfiri (infidel) groups and cripple them.”

Hajizadeh stressed Iran's self-sufficiency in building radar systems and drones, and said that the country has also exported its drone technology and products to other countries.

According to the news agency, Tehran launched an arms development program during the 80s as part of its war with Iraq and after the US weapons embargo following the 1979 Islamic revolution in the country. The report further claimed that since 1992, Iran has produced its own tanks, armored personnel carriers, missiles and fighter planes.

Iran frequently makes unconfirmed claims regarding its military strength and developments, however Monday's comments come amid heightened tensions between the Islamic republic and Israel after a January attack in Syria attributed to Israel saw anIranian general killed alongside Hezbollah fighters. 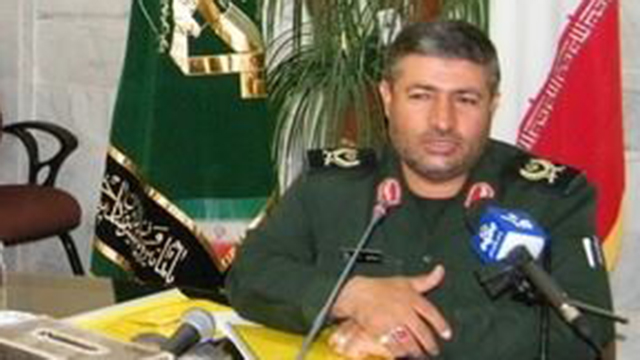 The Middle East Media Research Institute (MEMRI), which spotted the threatening post, notes that the site is considered close to Iran's security circles. It is not clear if the site is a mouthpiece for the Revolutionary Guards or the Defense Ministry in Tehran, but it is clear that the site states the positions of the Iranian defense establishment.

In the immediate aftermath of the killing of seven senior Hezbollah and Iranian officials in Quneitra two weeks ago, an act attributed to Israel, the site threatened that Hezbollah would assassinate the sons of Israeli politicians such as Ehud Olmert, Ariel Sharon and Benjamin Netanyahu, as well as the children of IDF commanders.

The site's most recent post includes details - some wrong – about the three IDF officers who are the current targets for revenge.

Alex Fishman contributed to this report