From Auschwitz to gay pride parade

We are all well aware of the details of the genocide which left six million Jews killed by the Nazi regime and its collaborators in Europe. But not all of us are aware of the persecution of other populations, including homosexuals, during the Holocaust.

This has led Jayson Littman, the Jewish American president of the Hebro company, which produces trips and cultural events for the gay community, to initiate a pride trip for Jewish (and non-Jewish) homosexuals, aimed at exploring the community's history during the Nazi occupation of Europe.

"Gay Jews have two unique components in their identity, which create a double interest in the issue," Littman says in an exclusive Ynet interview. "We will visit Auschwitz, but the nine-day journey is historical and cultural and includes tours of Poland and of Prague.

"The visits to the Auschwitz and Theresienstadt concentration camps are two parts of the trip, but we will also travel and learn about Jewish life before the Holocaust and today. 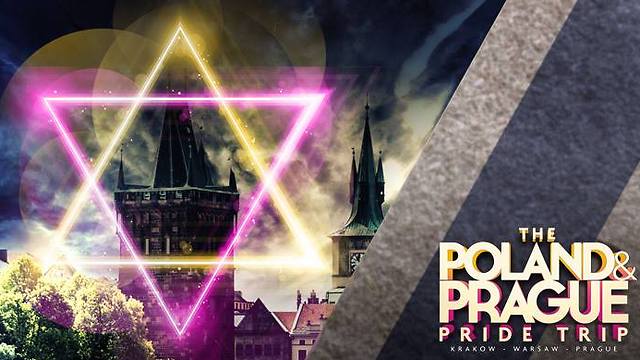 Photo courtesy of Hebro
"I want to make it clear," he adds," that this is not a 'gays' trip to Auschwitz.' We will focus on the gays' fate in the concentration and extermination camps, but we will also include a lot of Jewish history, and this is definitely a unique tour." But that's not all. Littman is organizing another trip for gays to the Holy Land. His group will tour the country for a week, from June 5 to 14, and finish up with the Pride Parade. The tour to the concentration camps will be held from August 8 to 16, and will include four days in Poland (including Warsaw and Krakow) and a visit to Prague, which will also end with the local pride events. Don't you think that the combination of a visit to the extermination camps and the pride celebrations is in poor taste? "I don't see this combination as inappropriate. Celebrating pride is a celebration of our identity, of who we are fully, which something which we were not 75 years ago in this place. The possibility of celebrating as a proud Jew in Europe should be seen as an achievement – the extent of our society's acceptance of these two identities."

Hebro, which began operating as travel agency about a month ago, was launched in 2008 as a company producing club parties for gay Jews in New York. In addition to parties, it also produces museum visits and other cultural events.

The main target audience is gay Jews looking for an additional communal connection. Twenty-seven people, mainly from the United States and Canada, participated in last year's Pride Parade through the company. "You can’t say that we're a Jewish organization," says Littman. "We focus on the proud Jewish traveler's areas of interest." 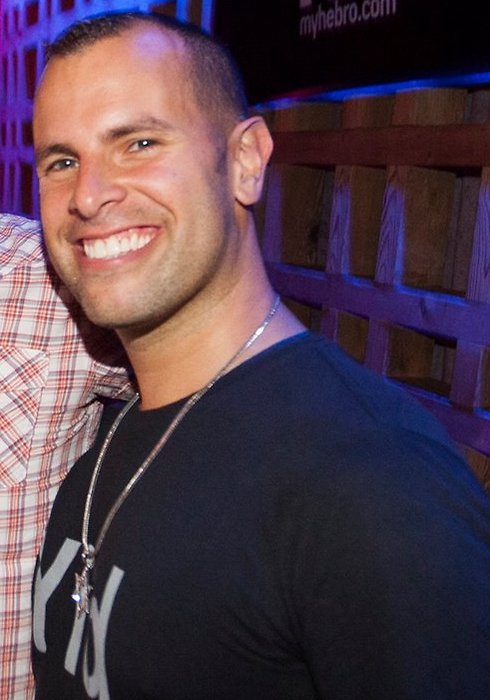 Jayson Littman
Littman was born to an ultra-Orthodox family from New York, a third generation since the Holocaust. He was educated in a Jerusalem yeshiva. He left religion when he came out of the closet, but he never betrayed his past.

But you still went back to dealing with Jews.

"I didn’t want to be part of the Jewish community which is still trying to understand how to deal with gay Jews. I joined the Jewish synagogue in New York, where I discovered different forms of expression for Judaism, and some which for the first time accepted my identity as a homosexual. "When I started the company, I wanted to create a place in which gay Jews would be able to celebrate their two identities. There are many organizations for gay Jews which attempt to 'settle the differences' between these two identities. I just want to celebrate them both, as someone who is very confident of them."