The COGAT also approved the marketing of more industrial and agricultural goods from the Gaza Strip in the West Bank, such as textile, furniture, fruit, vegetables and fish. At the moment, however, Gaza farmers and merchants are not allowed to market their goods in the Israeli market, even though the issue has been examined in the past.

In addition, Israel authorized the entrance of 45 tractors to the Gaza Strip for farming. 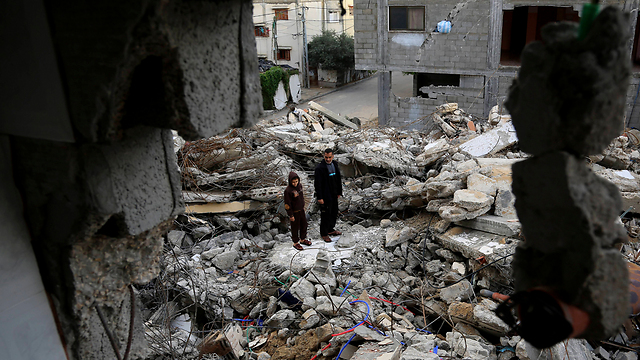 COGAT also eased the process of acquiring permits to leave from Gaza abroad, mostly for the purposes of higher education, as well as the passage of medical teams from the Strip to the West Bank for continuing education program. 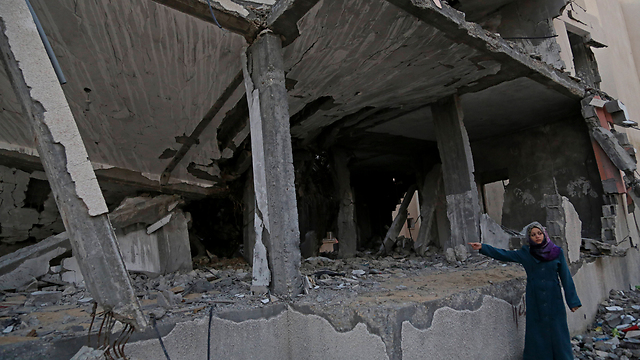 Additionally, Palestinians from Gaza aged 60 and over will be allowed to visit their relatives in the West Bank, and attend prayers at the al-Aqsa mosque in Jerusalem. Palestinian families of prisoners held in Israeli jails have also begun to make periodic visits to the prison facilities, following the report's approval.