The Knesset hopefuls who got left behind

Yesh Atid lost almost half of its MKs, while a third of Bayit Yehudi MKs will have to look for new jobs. Meanwhile Eli Yishai's Yachad party is demanding the Election Committee investigate voter fraud and irregularities.

The Likud party's meteoric rise in the 2015 left quite a few MKs, and a few hoping to become MKs, out of the Knesset, including one third of Bayit Yehudi MKs, almost half of Yesh Atid and everyone in Eli Yishai's list.

Some one third of members of the 19th Knesset lost their seats and will have to find a new job. Some willingly quit before the elections, while others found themselves out of a job when results started pouring in.

Yesh Atid dropped from 19 seats to only 11. MK Elazar Stern, who quit Tzipi Livni's Hatnua to join Yair Lapid's party, was placed at no.12 and found himself out of the Knesset. Other Yesh Atid MKs include Pnina Tamano-Shata, Boaz Toporovsky, Ruth Calderon, Yifat Kariv, Dov Lipman and Ronen Hoffman.

Toporovsky, 35, was placed on the 14th spot on the list, and ended a 2-year term in the Knesset. Even though he wasn't ranked high on the list, the party hoped to recreate its success from the previous elections, at least partially. 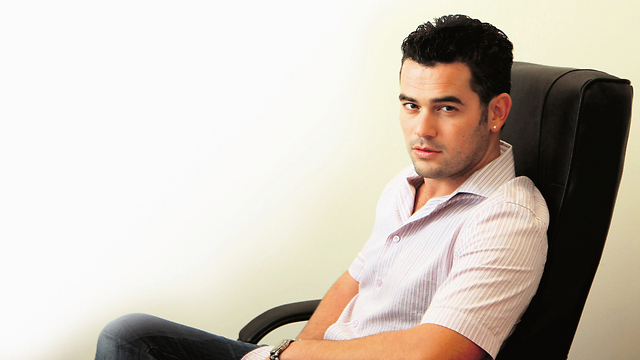 Former Yesh Atid MK Boaz Toporovsky (Photo: Kobi Koankes)
"We received a nice number of votes, but it wasn't like what we felt on the field with the activists and the people we saw at the polls," Toporovsky told Ynet. "We felt like the situation was much better."

Bayit Yehudi likely lost a lot of its power to Likud, leading it to a single-digit result. While chairman Naftali Bennett will get to return to the Knesset, many of the party's MKs will have to leave the plenum.

Shuli Moalem, who made it into the 19th Knesset only after the absentee ballots were counted, could not hope for salvation from that direction this time. The final results left the party with 8 seats, with Moalem placed at no.9. MK Avi Wortzman at no.10 was also left behind, as well as party secretary-general Nir Orbach, former IDF chief rabbi Avi Rontzki, and Tekuma faction representative MK Orit Stroock. 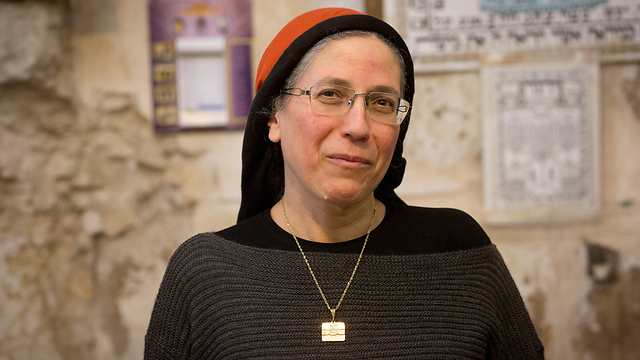 Former Bayit Yehudi MK Orit Stroock (Photo: Tal Shahar)
The Likud was also caught by surprise by its success, with candidates placed between 31-40 on the list already preparing to enter the Knesset on Tuesday night while votes were still being counted and the Likud was in the lead with 32-33 seats. No.32, Amir Ohana, Likud's Gay Forum head, nearly became an MK, as did no.33, Temple Mount activist Yehuda Glick, who survived an attempt on his life. It soon became clear, however, that Likud only secured 30 seats, and the two will stay out of the Knesset.

Yachad - failing to make the cut

The candidates of Eli Yishai's Yachad party were optimistic on election night after some exit polls predicted they'll pass the threshold, but woke up the next morning to find they did not. The right-wing accused them of losing the bloc four seats, while party candidates also felt defeat in the battle for the "Sephardic vote" against Shas. 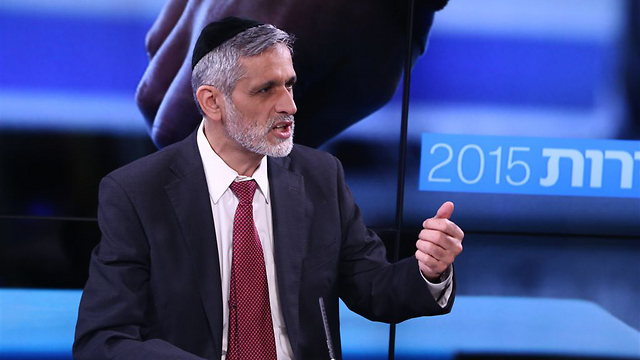 Eli Yishai (Photo: Ofer Amram)
According to the vote count, Yachad won't 3 percent of the vote, less than the 3.25 percent needed to pass the threshold. MK Yoni Chetboun, who quit Bayit Yehudi to join forces with Yishai, finds himself out of the Knesset, along with Michael Ayash and far-right activist Baruch Marzel, who was the chairman of the Kach movement after Rabbi Meir Kahane's murder, and represented the Otzma Yehudit faction. During the campaign, Marzel promised to "Wipe the smile off Zoabi's face even from outside the Knesset... I will continue to haunt her wherever she goes because she endangers the State of Israel." Following the elections, Marzel condemned the impressive achievement of the Joint Arab List: "Half a million citizens who want to wipe Israel off the map will be represented in the next Knesset. This should sound the alarm for everyone. We'll deal with them. We won't let any political terrorist stop us."

He also rejected the claims Yachad's Knesset run lost 3-4 seats to the right wing bloc. "Those who vote for us are people who, if he hadn't existed, would not have voted anyway, so it doesn't matter. I, for example, would not have voted if this party hadn't run, and many of our supporters are the same."

The Yachad party demanded the Central Election Committee to urgently investigate suspicions of voter fraud, fraudulent voting, irregularities and voter intimidation, which they say lost the party thousands of votes and prevented it of passing the threshold.

The party claimed it received incriminating evidence, and demanded a thorough and comprehensive examination of the claims.