They played in Israel last in 2008 together with the Raanana Symphonic Orchestra. This time it will be a rock format show, with a unique sound of Mik Kaminski’s violin. 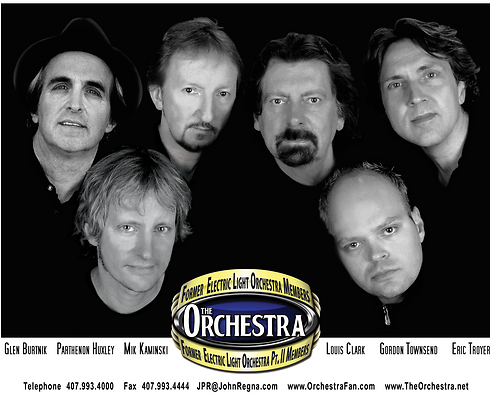 the band changed its name to The Orchestra and released an album No Rewind in 2001.

The band performs an evening full of all of ELO’s greatest hits.

The group is being brought to Israel by the Hadran promotions and production company and ticket prices will range from NIS 179 to NIS 399 (about $45-102).