About 4.16% of Internet traffic of adult Web surfers in Israel is to pornographic sites
Photo: Shutterstock 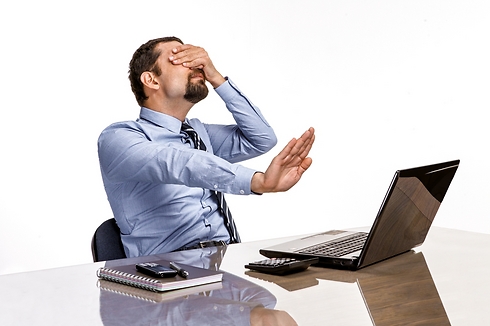 The study was conducted by the research department of SimilarWeb, which was founded by CEO Or Offer and CTO Nir Cohen in 2009 and provides services such as web analytics. The company has developed a service analyzing net traffic to different websites, based on a technology which collects sample figures of tens of thousands of users and agreements with Internet providers around the world.

In December, Yedioth Ahronoth published a list of the hottest websites in the country, which recorded the highest growth in entries from Israel in 2014 compared to 2013. One of the websites which saw the highest increase was the Ashley Madison online dating service, which matches between men and women who are already in a relationship and want to have an affair. The website has also been launched in Hebrew.