A rioter in Hebron

Op-ed: The claims that giving Palestinians hope will bring an end to violence are delusional. Every time peace has been on the cards, all Israel has received in response is more terror.

The most painful wave of terror occurred during the 1990s. Those were the years of Oslo. Years of hope. There was a political horizon, there was a government striving for peace. It seemed that a solution was at hand. Did this bring quiet?

As if. We got non-stop terror. And it's still going on. An even bigger wave of terror began with the Second Intifada. It happened precisely when Israel agreed for the first time not only to a Palestinian state but also to the division of Jerusalem. But instead of peace we got a festival of blood.

So please, stop with the delusional belief that "if we would just give them hope there wouldn't be an intifada."

Because not one of the violent youngsters throwing stones, rioting, blowing themselves up, committing murder is doing so in order to restart the political process. They are not members of a Palestinian branch of Peace Now. They have no interest in any process or peace or an arrangement of two states for two peoples.

They belong to a camp that does not want an end to the occupation but rather an end to Israel. The moment it seems to them that peace is at hand, that something is underway, they step on the pedal in order to wreck any progress towards peace. This is exactly what they did in the '90s and it's exactly what they did during the most hopeful year of all for peace: the year 2000, when the government of Barak, Ben-Ami, Beilin and Sarid ruled Israel. 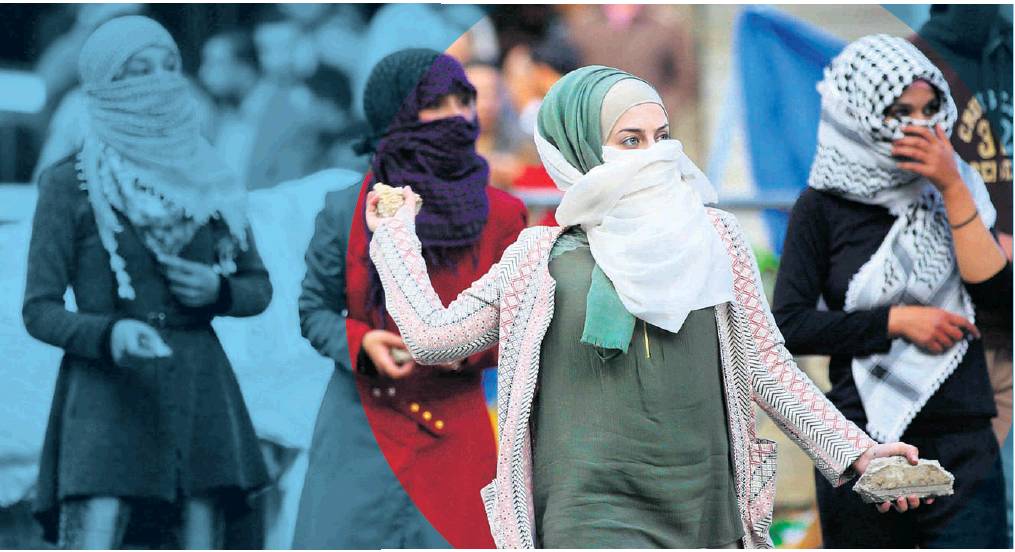 Violence results from incitement, from extreme nationalism, from the desire to destroy Israel.

A wave of violence, at least in the first stages, is a matter of a minority. There is no need for more than a few hundred or a few thousand out of millions. The central agitators need Israel in order to recruit tens of thousands more to boost the uprising. There is nothing like slogans and actions such as "heavy-handed" and "collective punishment" to serve the interests of Raed Salah and Hamas. It's precisely how one gets thousands and thousands more to join the cycle of violence.

Settlers, as always, demand more and more "building in Judea and Samaria," as part of an "appropriate Zionist response."

This is what will calm things down? Are they serious? The mixing of hostile populations has never soothed the spirits. But this is exactly what the ideological Right wants. Not a Jewish state but rather one big state in which right-wingers live in Silwan, in Jerusalem's Muslim Quarter, in outposts in the heart of areas with Arab villages.

And if today only three percent actively take part in violent activity, extreme right-wingers are already looking into how they can turn this into 30 percent. They won't stop until we've turned into Syria.

And on the other side, Ayman Odeh, the moderate leader of the Joint List, refused to condemn the recent acts of murder. Odeh clarified during an interview this week that he is "not ready to draw red lines" in the Palestinian struggle.

Condemnations such as these can sometimes, it must be acknowledged, simply be lip service. A display of hypocrisy.

But this hypocrisy can be an important value. Because this hypocrisy includes shame. Indeed, we can all sometimes hold prejudiced opinions. Occasionally even racist views. Civilized people are supposed to be aware that these opinions are unacceptable. They're not proud of them. They're ashamed. Ayman Odeh lost his sense of shame. He's not a hypocrite, but he is also not civilized.