A CCTV still of the suspected shooter 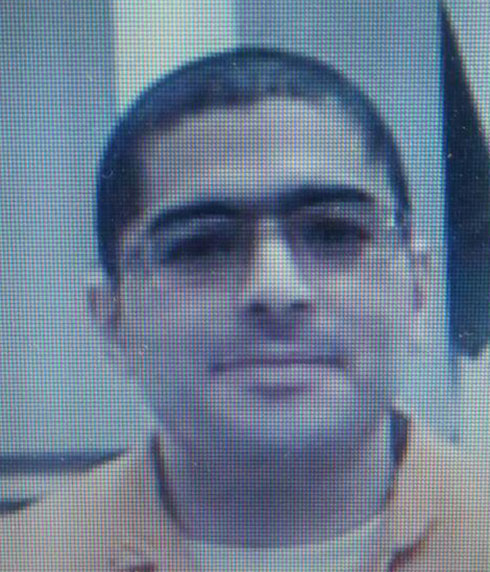 Shots fired into crowded pub on Dizengoff street, killing two and wounding six. The shooter, who fled the scene, has been identifed as an Arab-Israeli, whom police are still searching for.

Two people were shot dead and six others wounded in a shooting at a crowded pub on 130 Dizengoff Street in Tel Aviv on Friday afternoon in a suspected terror attack.