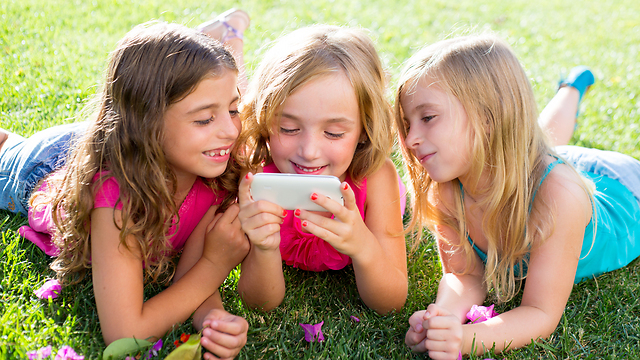 Researchers point to increase in awareness as possible cause for higher rates of attention-deficit hyperactivity disorder diagnoses, which is double the world average.

A new study has found a sharp rise in the number of Israeli children diagnosed with attention-deficit hyperactivity disorder (ADHD).

The study was based on data from the Maccabi Healthcare Services, one of the largest HMOs in Israel, and examined some 500,000 children aged 5-18 who were diagnosed with ADHD or treated with ADHD medication at least twice, over a period of ten years. Researchers - led by Dr. Michael Davidovich, the head of the Child Development Department at Maccabi and a member of Bar-Ilan University's Faculty of Medicine - found that while 6.8 percent of children were diagnosed with ADHD in 2005, 14.4 percent were diagnosed in 2014, meaning one in every seven children.

Regardless of the sharp increase, the rate of children diagnosed with ADHD in Israel still very high - twice the world average, which stands at 7.2 percent.

Illustration (Photo: Shutterstock)
The researchers say ADHD is caused by both congenital and acquired characteristics. "We haven't found the genes responsible for it yet, but we certainly saw more ADHD diagnoses among children whose parents or siblings were also diagnosed," Dr. Davidovich explained. "There's a genetic basis, but we haven't found that specific gene yet." Alongside that, researchers said a person's surroundings also lead to ADHD, pointing at technological advancements of recent years as the main cause. "Children today are busy with their smartphones, and that affects them," Dr. Davidovich said. "The screens cause children to develop a very short attention span, because these screens offer a lot of information that changes at a rapid pace and in a very shallow manner. Children raised with screens have a harder time communicating where these screens don't exist - like in class, for example." The presence of screens among parents also affects the children. "Parents are addicted to smartphones and tablets, and they don't give their children their full attention - and the child learns and adopts the parents' behavior," Dr. Davidovich explained.

Researchers noted that the increase in the number of children diagnosed with ADHD could also be explained by better awareness to treatment options and the social openness that led to more children being sent for diagnosis.

There was also an increase in the number of girls being diagnosed with ADHD, which researchers explained was due to the increased awareness to the problem and the fact it's not an issue that exclusively affects boys.