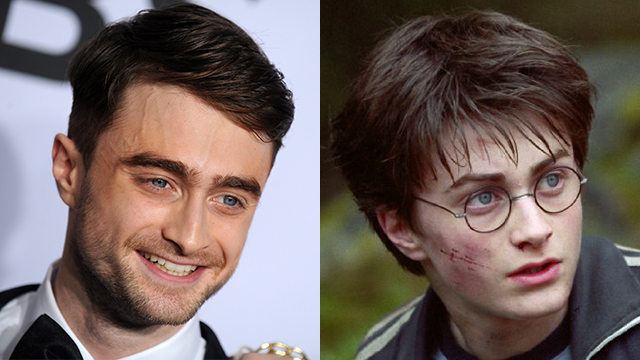 Harry Potter star to act in adaptation of the book 'Back from Tuichi', a real-life survival tale by Israeli author Yossi Ghinsberg.

Jewish-British movie star Daniel Radcliffe continues to prove that there is life after Harry Potter. Since he hung up his oval glasses, Radcliffe has performed in numerous low-budget, independent productions. While many of these projects failed to ignite at the box office, his next big break may come from the film adaptation of an Israeli bestseller.

Radcliffe is to star in the movie “Jungle,” a psycological thriller based on the memoirs of Israeli Yossi Ghinsberg, as reported in the entertainment magazine “Hollywood Reporter.”

Ghinsberg became famous in the 1980s after publishing his book “Back from Tuichi”, the story of his survival in the heart of the Amazon rainforest. The book became an instant cult classic. It has since been translated into six languages, and has topped bestseller lists in 15 countries.

“Back from Tuichi” follows the adventure of four friends who left on a trek of the Bolivian jungle. Ghinsberg, a young man from Ramat Gan on a post-army trip through South America, survived three months alone in the jungle, encountering everything from snakes to jaguars to fire ants.

“Jungle” is set to be filmed this year in Australia and other locations around the world, with Australian filmmmaker Greg Macklin attached to the project.

“We are really excited that Radcliffe has decided to join the crew of Jungle,"said Gary Hamilton, the producer of the film. "As an actor, he is blessed with a wide range of abilities, and he knows how to choose interesting projects.”

Over the past few years, Ghinsberg has adopted an ecological lifestyle, and he now gives lectures all over the world.