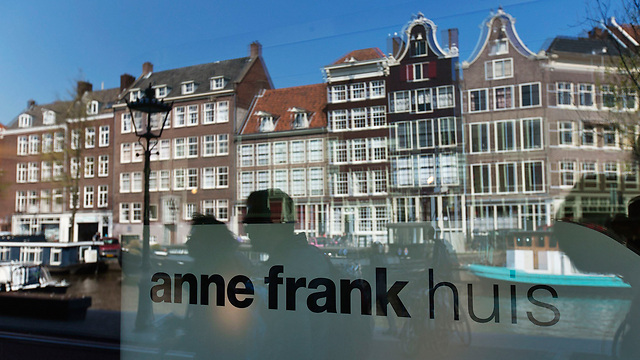 Anti-Semitism on the rise in the Netherlands

The Netherland’s Jews are once again finding themselves under attack as they witness an upsurge in anti-Semitic-related incidents. According to one local Jewish man, slogans such as “filthy Jew” can increasingly be heard throughout the country, Holocaust denial has become commonplace, anti-Israel protests are the norm and a rising number of violent attacks go unreported.

This combination, said the resident (who requested to remain anonymous for fear of harassment), has prompted a flight of the Netherland's Orthodox Jewish community to Israel in recent years.

"Between 50 and 60 percent of Orthodox Jews around my age have already left for Israel," he estimated.

Guy Muller of the Netherlands Center for Information and Documentation on Israel (CIDI explained the hazards of appearing externally Jewish in public: "If you walk around and are identifiable as a Jew, there is a higher chance that you will be attacked. We know that there are people who are attacked more than once each year."

Notwithstanding the recorded attacks, a report published by the European Union revealed that 74 percent of all Jewish victims of anti-Semitic attacks did not report the incidents to the authorities.

"They simply put up with it; they take a few hits, put their heads down and carry on," said Muller.

The situation for Dutch Jewry has become so worrisome that that the country's chief rabbi, Benjamin Jacobs, said, "People are debating removing the mezuzahs from their doorposts, since they identify them as Jews.

"Once, I got to school, but the parents insisted that their children stay at home because they said, 'You're not going to brainwash my child.'"