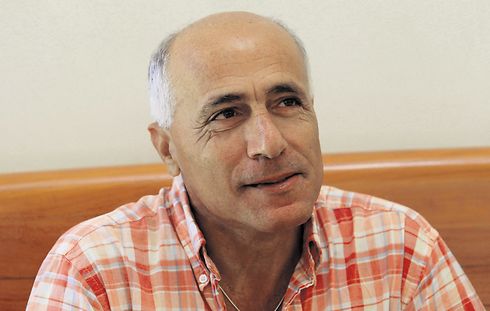 Israeli spy who released nuclear info back in court

Mordechai Vanunu, the Israeli spy known for divulging the country’s nuclear secrets, was back in court Sunday, as he faced jail time for once again violating terms of his release.

A nuclear technician, Mordechai Vanunu was convicted in 1988 of treason and espionage for revealing details of Israel’s atomic program in Dimona—a program that Israel has never officially acknowledged—to the British press in 1986. After being apprehended by the Mossad in a secret operation in Rome, he was sentenced to prison, eventually being released in 2004 under severe restrictions.

Three different counts of parole violations were filed against Vanunu by the police on Sunday, including meeting with foreign citizens for a time exceeding 30 minutes and for moving apartments without notifying the authorities. Vanunu is also charged with allegedly revealing privileged information during an interview he gave to Channel 2 News in September 2015.

According to the indictment, Vanunu secretly met with two US citizens in a hotel in East Jerusalem. Avigdor Feldman, Vanunu’s lawyer, dismissed the charges as politically motivated and dealing with petty violations, saying that the meeting occurred three years ago and that the apartment his client had moved into was in the same building as his previous one.

“Filing an indictment for meeting two foreigners three years ago, for moving apartments in the same building and for giving an interview that had been properly presented to the military censorship is a new low,” stated Felman, relating to the “harassment that the State of Israel has subjected Vanunu to.”