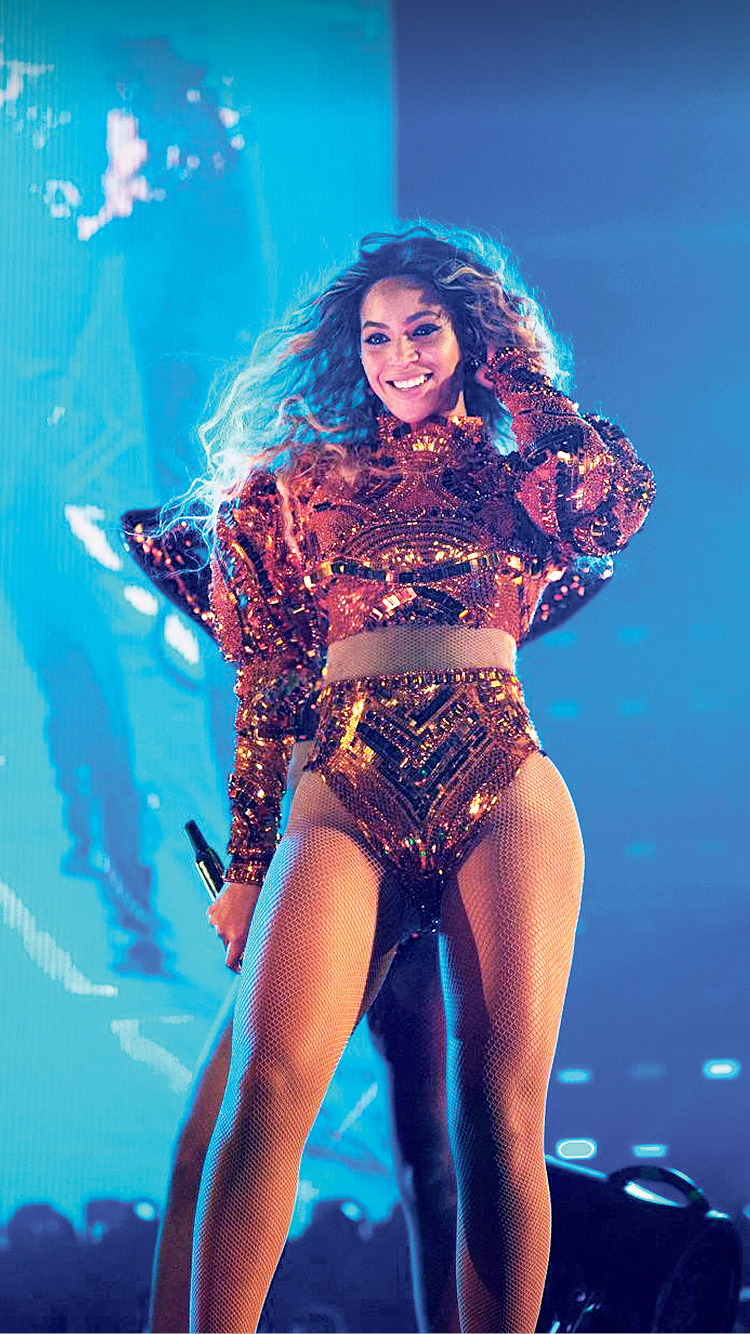 Beyonce's agents confirm that the pop queen will perform in one concert at Park HaYarkon in October in Tel Aviv; meanwhile, Israeli producers are trying to convince Beyonce to perfom in a second concert; Beyonce will likely come with her husband Jay Z and daughter Blue Ivey on seven planes, which will also carry her equipment

Prepare the red carpet, begin to memorize the songs, and get ready for the world's biggest celebrity's concert. After speculation, rumors, and many years of negotiations, the pop queen Beyonce agreed to perform in concert on October 26th in Israel at Park HaYarkon in Tel Aviv. Yedioth Ahronoth , Ynet's sister publication, learned that Beyonce's agents have confirmed that the American pop star will perform one concert. Meanwhileת Israeli produces are undertaking efforts to get her to perform a second concert. Notwithstanding any last minute surprises, we will soon be able to see Beyonce perform in Israel.

Officials in the music industry confirmed yesterday that Park HaYarkon is reserved for the dates on October 26th and 27th for concerts. Beyonce is expected to come to Israel with her husband Jay Z and daughter Blue Ivey. Seven planes will transfer them and her equipment. There have been many attempts to bring Beyonce to Israel, but to no avail.

Unlike the past, Beyonce's agents and Israeli producers have exchanged draft contracts and the reservation of the Park HaYarkon proves that the pop artist is coming to Israel.

Beyonce is 34 years old and was born in Houston, Texas. At the age of seven, she won a talent show by singing John Lennon's Imagine. Just a year later, Beyonce and her friend Kelley Rowland met Latavia Roberson at a band audition and the three artists would go on to form Destiny's Child.

Despite initial problems in forming the group, Destiny's Child turned into one the most successful pop groups in the history, selling more than 60 million albums and hits until the group broke up in 2005. Beyonce's solo career began in 2003 when she released the album Dangerously in Love. She won five Grammy awards for the album and it was immediately clear that Beyonce would become one of the most successful artists worldwide.

She has since made a number of successful albums, featuring the hits like Baby, Halo, Irreplaceable, Girls, Run the world, Boy and many others. She has cooperated with stars like Lady Gaga, Shakira and has appeared in various movies. Beyonce and Jay Z got married in April 2008 and in 2012 the couple welcomed their daughter Blue Ivey into their lives. Beyonce has sold more than 100 million albums in her solo career and her most recent album Lemonade came out in April to widespread acclaim.