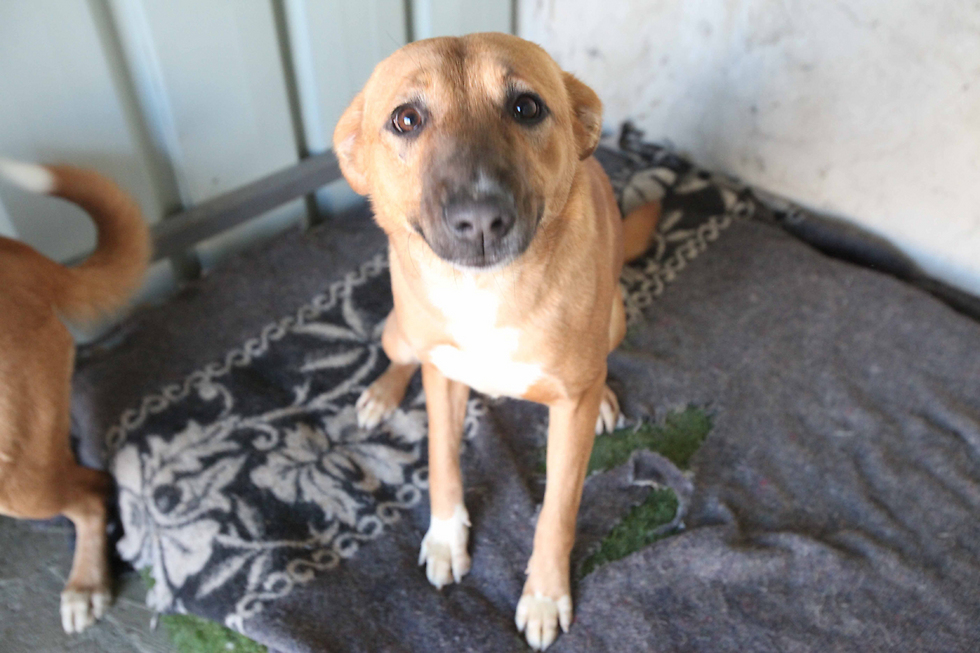 A Palestinian animal shelter at risk of being closed down due to lack of funds, is receiving donations from Israelis and Israeli organizations in order to continue operations; 'As far as we're concerned, a dog is a dog everywhere.'

The first dog shelter founded in the Palestinian Authority, with the help of a resident of Beit Sahour, is in danger of closing and has now called on Israeli activists to help by donating funds through the site Headstart. Resources are needed to provide assistance to abandoned animals, especially in the PA, where investment in the issue is almost nonexistent.

Diana, a Palestinian resident of Beit Sahour near Bethlehem, founded the dog shelter herself last year in order to deal with the many stray dogs living within the PA. Diana never imagined that the task she undertook—rescuing abandoned dogs and cats—would be so complex. She has no budget to fund the daily operations required for the caring of the animals and has debts to contractors who helped build the shelter.

Diana said, "The food I get every day for the dogs is leftovers from event halls in Bethlehem. I need tremendous amounts of it because there are 60 dogs at the shelter."

She has also encountered another problem, because few Palestinians arrive at the shelter to adopt the animals. This prompted her to arrange an adoption initiative in Israel and made it to Herzliya in conjunction with another adoption agency in Israel.

Even when dogs do get adopted by Palestinians, Diana added, "I also go and visit the dogs that do get adopted to make sure they have good conditions."

Medical treatment for the animals is conducted in Israel because the Palestinian Authority does not have adequate facilities to carry out complex procedures. All handling and transportation of animals to Israel for treatment is at the expense of Diana.

Dogs at the shelter

In order to assist Diana, the Israeli animal welfare and rights organization, PTORA, decided to make a donation to Diana via Headstart for 50 thousand shekels. The organization promises to ensure that the donated money reaches the shelter and will oversee how it is spent. A a considerable sum has been raised, but donations will only be accepted until Wednesday.

Yoram Erez, chairman of PTORA, added, "As far as we're concerned, a dog is a dog everywhere, and therefore, we decided to help. Diana is a spot of light because of her courageous activities. We must do everything to help her shelter. At the moment, the donations to Headstart can give her some breathing room. We hope to be able to provide a modern animal shelter in the future. I hope people will beyond reality and see that these dogs love and care."

Diana also added a personal message to those who have donated by saying, "I want to thank everyone who donated to the shelter from the bottom of my heart, in the name of all the staff who work here. The sum we are asking to raise is the minimal amount needed to pay debts and ensure the continued operation of the shelter."