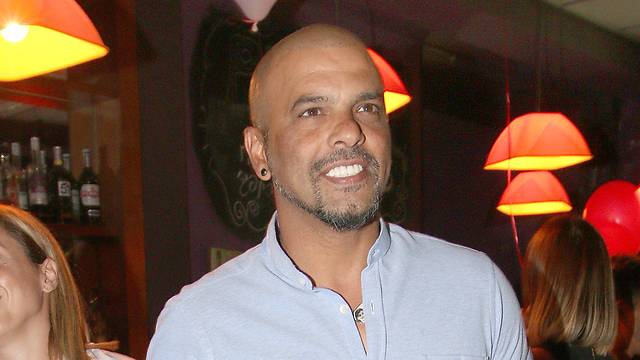 Did a Turkish singer steal a song from Eyal Golan?

The Israeli star's close associates were shocked to hear a Turkish song with music that was suspiciously similar to that of Golan's 2013 hit Menagenet Et Chayai.

About three and a half years ago, the song Menagenet Et Chayai by superstar Israeli singer Eyal Golan came out, and became a hit. It garnered over 2.5 million YouTube views, hundreds of thousands of downloads from online music stores, and was being widely used by radio stations.

Recently, the singer's close associates were shocked to hear a song that sounded a little to similar to Menagenet Et Chayai being performed by a Turkish singer. Ofir Cohen, the man who wrote the lyrics and music for Golan's hit, was sent a link to the song via Facebook.

Parts of Golan's and the Turkish singer's songs. Copied?
X

Parts of Golan's and the Turkish singer's songs. Copied?

"They stole the music," Cohen said. "They changed the chorus a bit, true, but the verses are the same song. I wrote and composed it in 2013."

Did a turkish singer copy Eyal Golan's hit? (Photo: Anat Mosberg)
Despite the anger over the alleged theft, Cohen can also admit, "It's very flattering to me. It's fun to know that our songs cross borders. To this day, usually music was taken from there and brought here, and now it's the other way around." Even so, he emphasized that this was, in his mind, "A real case of theft. They took the music and copied it without consent."