Yavin. 'Who would dare speak out against such a person?'
Photo: Jonathan Bloom 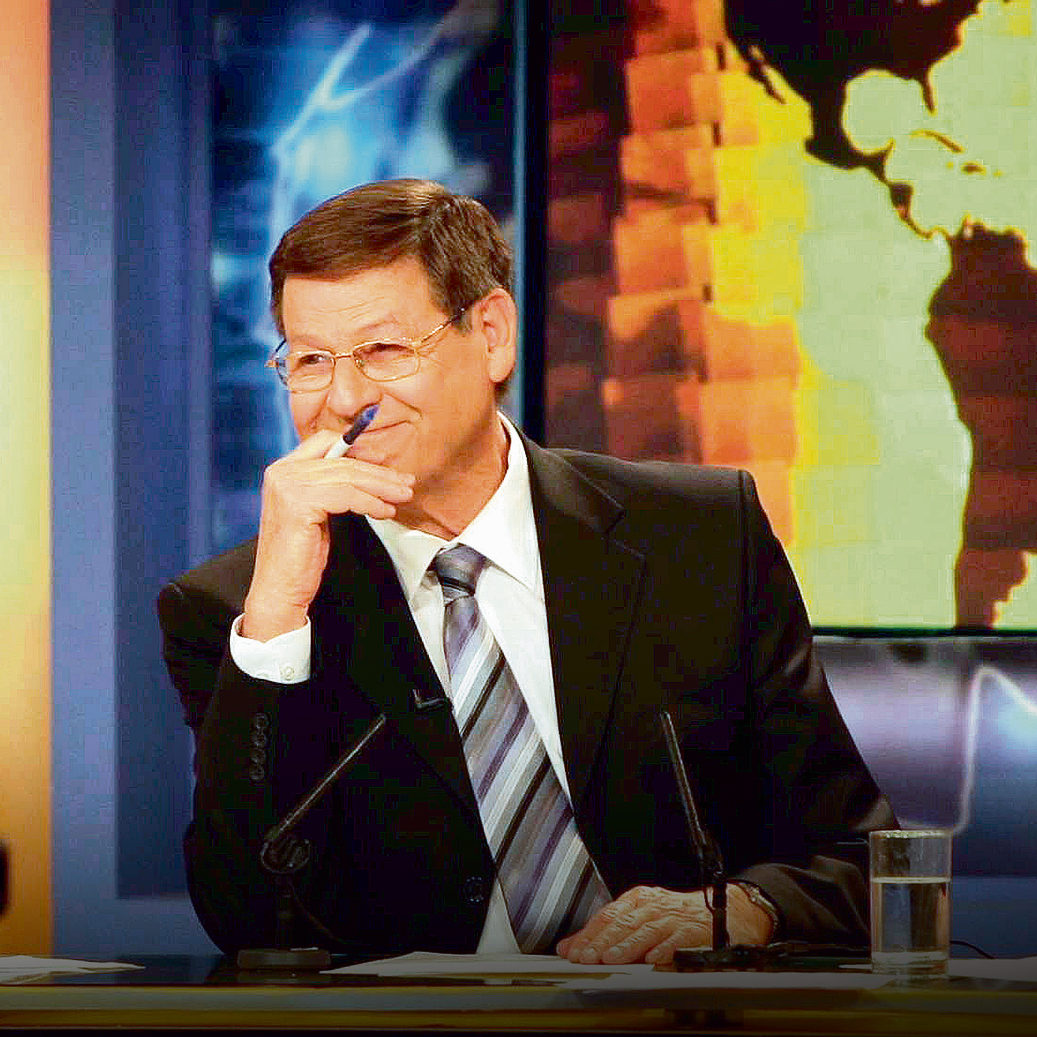 Several women who worked with former leading news anchor Haim Yavin complain of inappropriate behavior on his part. The complaints follow a controversial interview in which he told Yedioth Ahronoth, ‘In the past, if you grabbed a woman’s behind, she would slap you in the face. Today, they run to a lawyer’; Yavin denies all allegations.

Haim Yavin, who was one of Israel’s leading news anchors, has been accused of sexual harassment by several women who worked with him at the Israel Broadcasting Authority (IBA). The complaints follow a controversial interview he gave Yedioth Ahronoth’s weekend supplement. During the interview, Yavin addressed the change in society’s attitude towards sexual harassment. “Once there was a much freer atmosphere,” he said. “If you said something, or patted or hugged or even kissed, it was semi-legitimate. Today, we would have all been accused of harassment. But l was fonder of women’s reactions back then. If you grabbed a woman’s behind, she would slap you in the face. Today, they run to a lawyer. I’m in favor of being slapped and getting it over with… The bastards changed the rules.”

Haim Yavin. ‘He fondled my buttocks while I was applying makeup on him’ (Photo: Alex Kolomoisky)
The comments sparked strong public criticism, especially on social media. “His remarks are outrageous, and they harm his own image before anything,” one person wrote. “Let’s strike a deal: You won’t grab a woman’s behind and we won’t seek a lawyer,” another responder wrote. Following the interview, several women turned to emergency hotlines for victims of sexual assault and complained of inappropriate behavior by the former news presenter. “Every woman encountered these behaviors. He used to touch and talk,” said a former senior IBA employee. “When I saw the interview, I said, ‘Oh, man, why didn’t he just keep his mouth shut?’” one of the complainants said. “When I arrived at the IBA and he started hitting on me, I was really amused – because he was Mr. Television, and with all due respect, he could be my father. The first time he saw me, he said: ‘Oh, you’re the one I’ve been waiting for. You’re the one I’ve been looking for.’ Then another time, he impudently fondled my buttocks while I was applying makeup on him. I jumped backwards and said: ‘Get your hand away from there.’” Another former employee said: “Some woman came in with a very tight sweater, and he said: 'Oh, that gives you very nice tits.’ Luckily, she didn’t hear that because she had turned on the hairdryer. And I said to him: ‘Mr. Yavin, I find these comments unacceptable.’ He turned pretty pale, Mr. Television. Since then, he became very polite. There was not a single woman who didn’t receive a comment or a touch from him. He would fondle girls’ buttocks, and someone told him that he had better be careful because she would complain.” “He would harass in a very sophisticated way,” another former IBA worker told Ynet. “He was able to identify the girl’s weaknesses and attack them. I was afraid. Who would dare speak out against such a person? I needed the money, the job. I would say to him, ‘Leave me alone,’ and he would shout at me, hurt me in an unbelievable manner. He would follow me, and he used his hands too." The woman eventually quit her job at the IBA. MK Shelly Yachimovich (Zionist Union) wrote in response to the complaints on Sunday: “When I was a little girl, Yavin was a god speaking out of the machine. It’s hard to explain his power and fame with a 100 percent rating. There was no woman who could actually slap him.” Yavin, meanwhile, denied all of the allegations. “They never happened. In the Yedioth Ahronoth interview, I pointed to a trend that existed at the time. It’s very good that things have changed since then. I live and respect and support full equality between women and men with all rights. If I hurt any man or any woman, I apologize.” He added that “there was a freer atmosphere, but I didn’t cross the line. I don’t know what’s feeding these attacks, I don’t understand the complainants’ motivation. I’m just reiterating my denial. Those things never happened.” Yavin stressed that he welcomed the change in society. “We are in a different era. I see women as equal to men – in their performance in the media, in all their rights and in their duties as well. They are equal in everything they do, and this equality is welcomed.”