IDF deputy chieff of staff and Turkish chief of staff 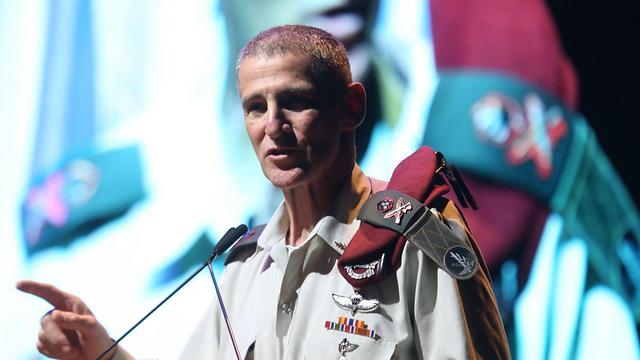 IDF Deputy Chief of Staff Major General Yair Golan was in Brussels for the official opening of the Israeli office at NATO headquarters after it was decided that the two sides should have a closer working relationship. Roni Leshno Yaar, who submitted his credentials to NATO Secretary General Jens Stoltenberg, is the first Israeli representative to NATO since the Jewish state was accepted as a partner to the organization (not a member).

In a joint meeting between the ambassador, Maj. Gen. Golan, and NATO Deputy Secretary General Rose Gottemoeller, the Deputy Secretary said “here in NATO, we understand that Israel shares our values, and is an active and beneficial partner for Mediterranean dialogue.”

The meeting was an impressive show of support for Israel, with Maj. Gen. Golan being the highest ranking Israeli official to meet with NATO representatives. Over 100 people participated in the opening of the Israel office, many of them high ranking NATO officials.

In his speech opening the office, Ambassador Leshno Yaar spoke of the importance of strengthening the connection between Israel and NATO in light of their joint interests and common threats in the eastern Mediterranean. NATO and Israel have expressed interest in strengthening ties for some time, but the stumbling block keeping this from happening was NATO member Turkey. Since the Mavi Marmara incident in 2010, Turkey has objected to any upgrade in NATO relations with Israel, and has been against any and all Israeli involvement in NATO exercises. NATO policy must be agreed upon by all of its members.

While in Brussels, Maj. Gen. Golan also met with the head of the Turkish Armed Forces General Hulusi Akar

In light of the Israel-Turkey reconciliation agreement, and at the behest of the Americans, the Turks have rescinded their opposition to Israeli participation in NATO.

This is the first meeting between officials of this caliber since the Mavi Marmara incident in 2010. 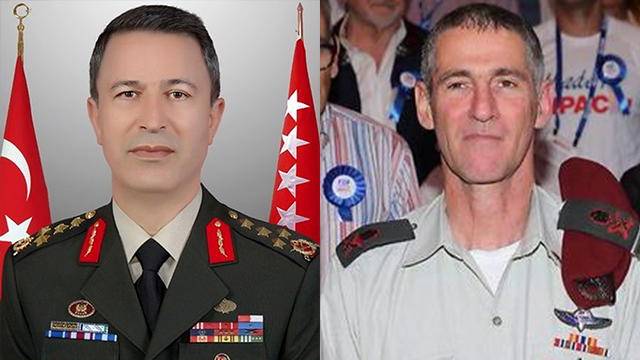 Several Arab military heads were also at the NATO meeting in Brussels, and also met with Golan on the sidelines. Arab countries represented at the meeting were Algeria, Egypt, Jordan, Lebanon, Bahrain, Kuwait, Morocco, Tunisia, and others.

Discussions were held on the fight against terror amongst other subjects