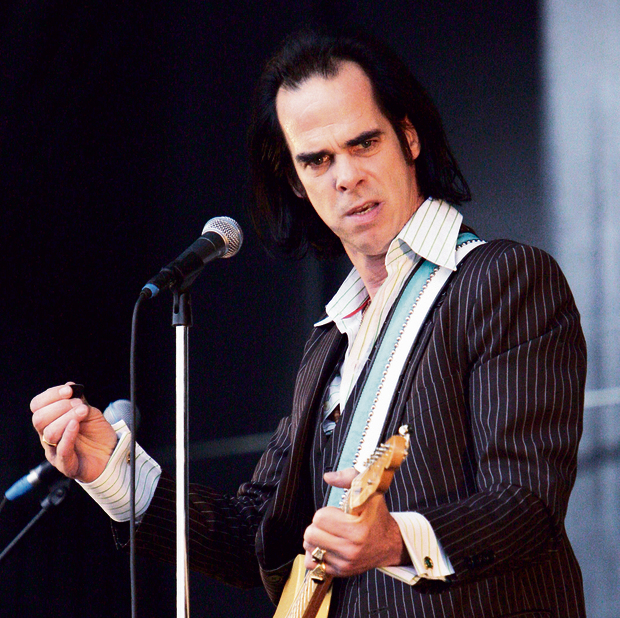 Israeli Nick Cave fans rejoice; the singer-songwriter is to return for a wildly anticipated performance after 20 years of absence this summer.

Australian singer-songwriter Nick Cave has announced that he will be performing in Israel in the summer. Cave last performed in Israel in 1998 after successful performances in 1995 and in 1993, even recording the song Shivers with the Israeli rock band The Witches.

Cave has received a great deal of support from his Israeli fan base and was offered to return to perform multiple times since 1998, but those efforts fell through. That is, until now.

Nick cave is a singer, songwriter, poet, screenwriter, author and actor born in 1957 in a small town in Victoria, Australia. His father died in an accident when he was 19 years old, an incident which greatly influenced his writing. In 1977 he, along side Mick Harvey, formed the post-punk band The Birthday Party (originally known as The Boys Next Door), which performed until 1984.

Nick Cave (Photo: EPA)
During those years Cave started becoming addicted to drugs and alcohol, but kept creating almost nonstop and even began his solo career alongside the band he formed, The Bad Seeds. To this day, Cave has released 16 albums and became one of the most important rock creators of the current era.
In 2015 Cave suffered a tragedy when his 15-year-old son Arthur fell to his death off a cliff after taking LSD. He composed the album The Skeleton Tree around his death, which received much praise and critical acclaim.