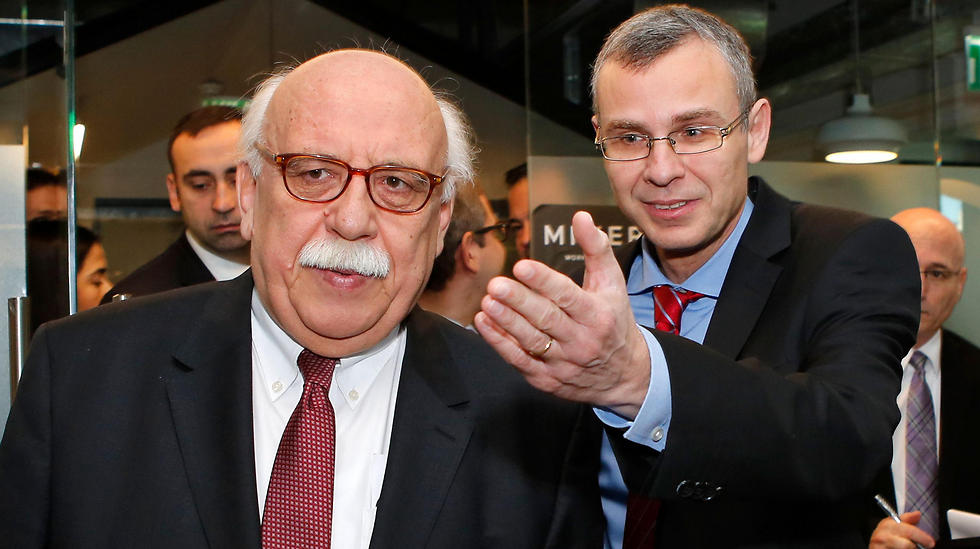 Turkey's Minister of Culture and Tourism Nabi Avcı said Tuesday that his country misses its Israeli tourists and expects their number to double in the coming year.

The tourism minister is currently visiting Israel to promote the two countries' touristic relations as well as inaugurate the Turkish center in Jaffa.

Avci said that Turkey expects the reconciliation between the countries to bring forth an influx of Israeli tourists to Turkish vacation spots, and that "the Turkish government welcomes Israeli tourists with open arms, as per Turkish tradition."

The minister arrived in Israel accompanied by a large delegation, and his is the most senior Turkey official to have visited Israel since the Israeli raid on the Gaza-bound Turkish boat Mavi Marmara, which claimed the lives of 10 Turkish citizens and led to 6 years of diplomatic freeze between the two countries.

The peak of Israeli tourism to Turkey was before the Marmara raid, totaling around 530,000 tourists a year.