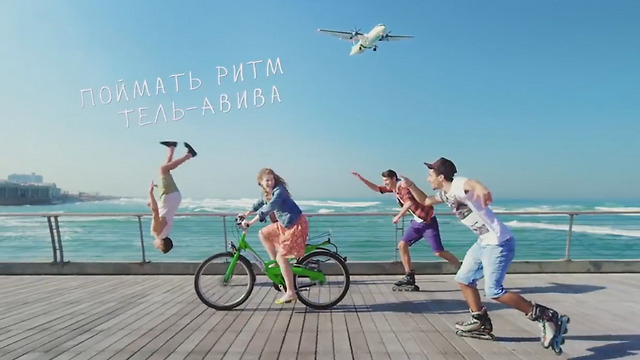 The Russian Foreign Ministry issues a special statement to tourists visiting Israel: ‘Do not say “putz,” “schmuck,” and refrain from criticizing Israel because Israelis are very sensitive.’

The Russian tourist visiting Israel will be more polite in the near future. "Do not use words like 'putz,' 'schmuck,' 'slut'; do not get drunk; and refrain from criticizing Israel, because Israelis are very sensitive about their country," the Russian Foreign Ministry said in a warning to tourists visiting Israel.

The Russian Foreign Ministry is asking Russian citizens abroad to respect local customs, to be nice to the local population and to refrain from using certain words that could rub the citizens of the various countries the wrong way.

Russian citizens are also asked not to overdo it with alcohol drinking and definitely not wander around drunk. Upon contact with the locals, according to the Russian Foreign Ministry, a distance of 50 cm should be maintained.

In Israel, Russian tourists are warned that because the country is a country of immigrants, its residents understand many languages, including Russian, so they are likely to understand Russian curses, especially since some of them actually infiltrated the Hebrew language.

As for Turkey, the Russians are warned not to raise two fingers in the air in the form of a V as a sign of victory, as it is a Kurdish symbol; in Canada, it is not recommended to tell gay jokes and in Spain, it is customary to say hello upon entering an elevator or shops—even to people you do not know.