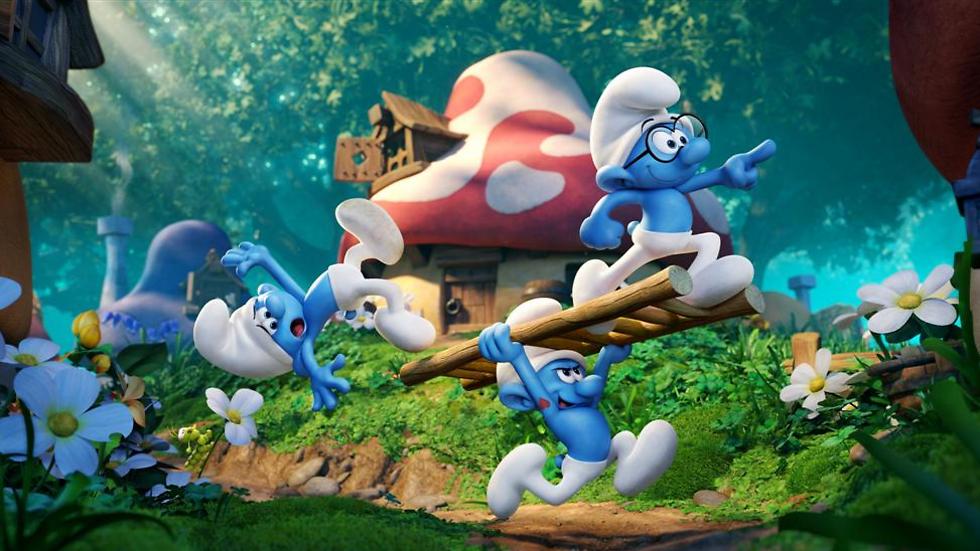 Israel's pious ultra-Orthodox Jewish community in Bnei Brak has long chafed at public displays of women, and it appears animated characters do not fare any better.

Israel's pious ultra-Orthodox Jewish community has long chafed at public displays of women, whether the images are of female public figures or ordinary women.

Now even animated characters appear to be a no-go.

The PR company promoting Smurfs: The Lost Village movie, which opens Thursday in Israel, says it has removed the images of Smurfette—the only female among the Smurf characters—from promo posters in the central Israeli city of Bnei Brak.

The Mirka'im-Hutzot Zahav company said it did so as not to offend the city's ultra-Orthodox residents.

The original poster shows Smurfette alongside friends Brainy, Clumsy and Hefty. But in Bnei Brak, she's nowhere to be found.