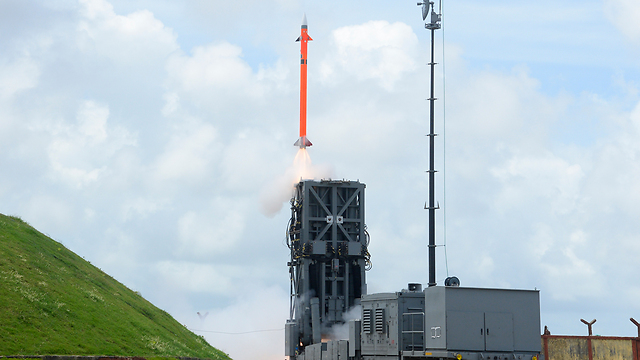 Those behind rocket sale to India laud mutual respect

After years of cooperation with Indian engineering teams, Israel Aerospace Industries' (IAI) largest export deal to date was signed with India, supplying their navy with the top-of-the-line air defense missile system called Lightning-8 for a sum of $ 1.6 billion.

Israel Aerospace Industries' (IAI) largest export deal to date was signed with India recently, supplying India's Navy with "Lightning-8" air defense missiles for $ 1.6 billion, and those involved are extremely pleased with the deal.

"Two hours ago we left the Indian Defense Ministry with great excitement. Five years of negotiations were finished with a great amount of trust on their part," said Dror Bar from in a call from New Delhi.

The Lightning-8 project began in 2006, when Israel and India decided to band together to develop an air defense system for the India and Israel's navies.

India had already purchased three of those systems for three of their navy's battleships before announcing a tender for a new defense system, where the IAI and its Indian partners offered a system used with their Lightning-8 missiles, which was the one ultimately chosen.

At the same time, India ordered a Lightning-8 system for an aircraft carrier that they're currently building, the INS Vikrant, for an additional $400 million.

"This isn't a case of a foreign client purchasing one of our systems. The Indians are our partners in the project," added Bar, noting that "they developed and made the rocket's engine.

"I lived in India with my family for two and a half years, and they're very similar to us in many different aspects, such as creativity and obstacle circumvention.

"Real bonds of friendship were created between us. They have a lot of appreciation towards us, and they rely on us. In the last two years they put the Lightning-8 through a long series of tests, and got amazing results.

The Lightning-8 is not just another weapon system for them, but a national defense system, and we appreciate the fact that they chose us to supply it."

Ezra, 68, one of the senior engineers in the IAI, started working with the Indian Navy back in 1999, when they purchased the Lightning-1, the first in the series, to defend their ship. "At the time, they had Russian ships from the 1950s, very old. Those that we installed the Lightning-1 on became flagships of the navy due to its advanced Radars and their ability to supply their commanders with the best aerial photos," said Ezra. "From there it slowly advanced to the Lightning-8. Officers I knew at the time I was working there have advanced from captain to brigadier general, or even retired." Ezra has also reached retirement age, but the IAI employ him in a special contract to aid in training the next generation of engineers. 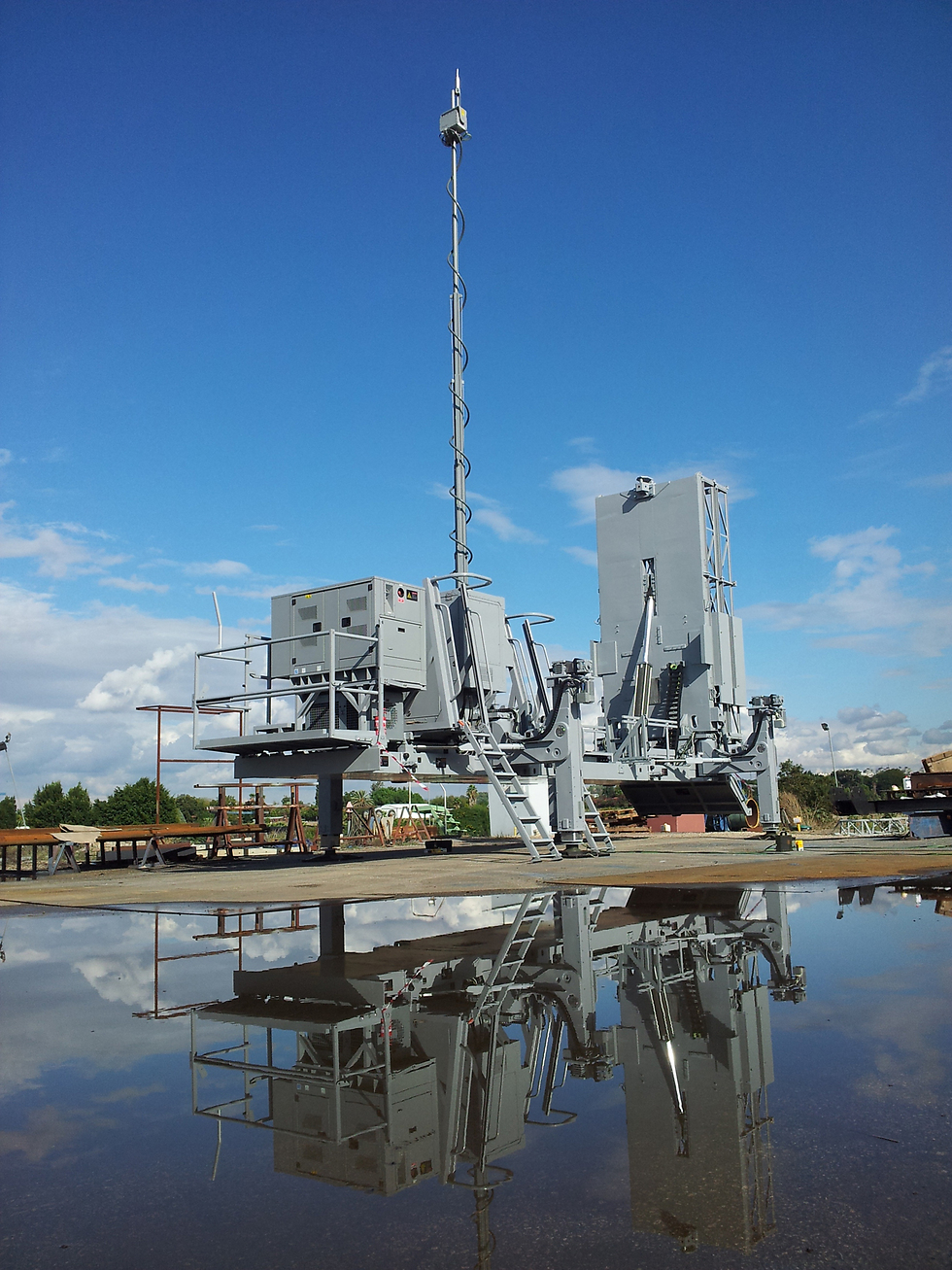 Lightning-8 missile system (Photo: IAI)
"The Lightning-8 was a great challenge. We had to combine three big teams in three different factories in Israel with the Indian teams. They stayed here for three years; we set up the system together, and had to face many challenges with keeping everyone's motivation high. "The Indians told us that they greatly appreciate working with us. They purchase weapon systems from other companies in other countries as well, who come to sell their technology and leave, and sometimes look down on us. We're not the only ones in the world that know how to make rockets and radars. "That's why they appreciate our openness, our efforts, and knowing that they going to get from us the best that we can provide."